Some reasons why the show is a must for your health No wonder why the show is a great source of entertainment. It is something which the whole family can enjoy together. It started, when all of us were tired of saas-bahu drama. And this is what we had been waiting for so long especially when Sarabhai vs Sarabhai and Khichdi ended its dream run and nothing was there to take their place.

Taarak Mehta Ka Ooltah Chashmah gave viewers an initial boost in terms of attention and the show quickly became popular because it was offering us what we enjoy the most i.e., comedy. And we have to admit that it is quite entertaining.

A show that was touted to be an underdog, a show which was telecasted on a lesser popular channel and a show which did not have the quintessential star power; has now become legendary with no intention of going off the tube anytime soon.

Also, the entire cast is now extremely popular and are household names. 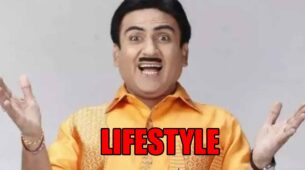 Swag Dance: Why is Babita aka Munmun Dutta of Taarak Mehta Ka Ooltah Chashmah so happy? 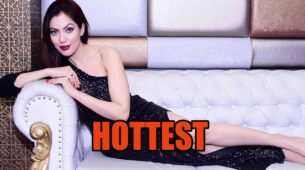