Hina Khan is all set to appear on Bigg Boss 12 Weekend Ka Vaar. 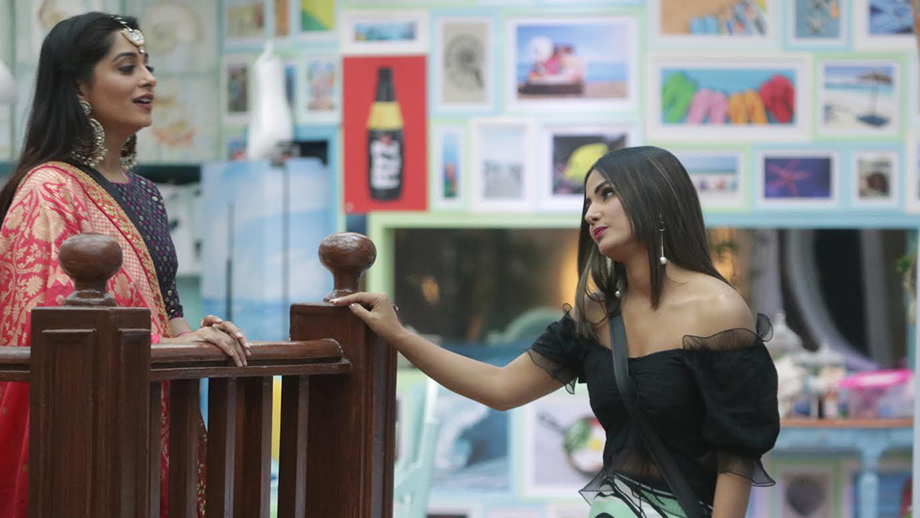 Bigg Boss 12 housemates are enjoying Diwali with the ex-Bigg Boss contestants. Season 12 of Bigg Boss is filled with drama and entertainment. First the vichitra jodi of Bigg Boss 11, Vikas Gupta and Shilpa Shinde entertained them and then the beautiful ladies Sana Khan and Sapna Choudhary added spice to the on-going Diwali dhamaka week.

And now, the popular actress and first runner up of last season, Hina Khan is all set to appear on Weekend Ka Vaar.

Tonight, Hina brings audiences’ questions in front of the contestants and they have to answer the following question.  She scrutinises each of the contestants for their behaviour. She begins with Dipika wherein she tells her that she is playing her game with support of Sreesanth. She also tells her that without Sreesanth, she is no one in the house.

Later, Jasleen enters Hina Ki Adalat wherein she tells her that after Anup Jalota’s exit from the show, he declared that his relationship with Jasleen was fake. Addressing the controversy, Hina questions Jasleen about the relationship and asks for a clarification.

How will Jasleen clarify the statement? Is the relationship fake or real? What do you think?

Stay tuned to IWMBuzz for more updates from Bigg Boss 12