All you need to know about Junk-foodie Erica Fernandes 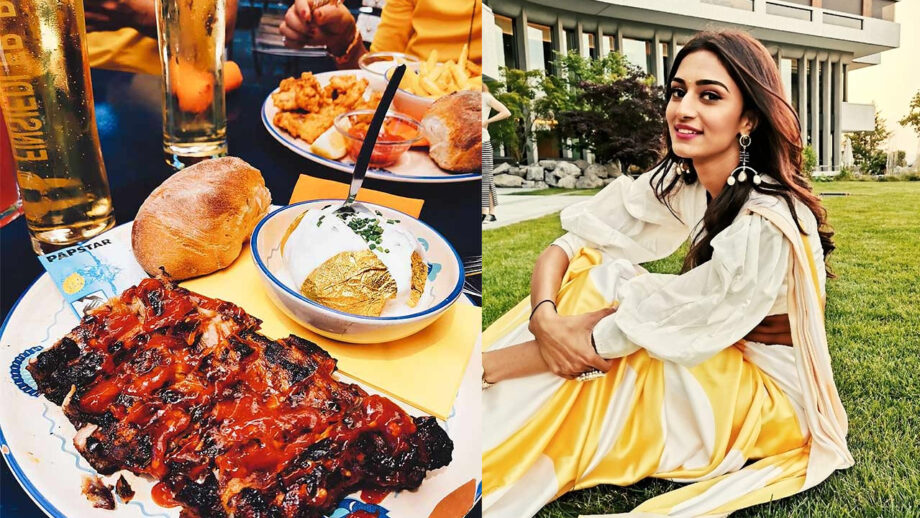 Erica Fernandes of Kasautii Zindagii Kay 2 may have an envious body and a fit frame. But when it comes to food, there is no stopping to this Indian beauty. As a child, the actor used to gorge on McDonald’s burgers, street food, biryani, and pizza. Not much has changed now.

Erica Fernandes’ Instagram profile is all about her passion for travel and food. The actor quite often
posts about the food she tries while she is on a trip. When questioned about being skinny all her life, Erica shared that if someone would come up to her and tell her that she was skinny, she would tell them she was much stronger than them.

Erica revealed that she could hog on food, specifically junk food all day, but nothing would show up on her body. She also said that healthy food was something she never liked. Furthermore, the Kasautii Zindagii Kay 2 star revealed she underwent a different workout session for gaining muscle mass, and each day her trainer would plan something different for her.

Additionally, Erica Fernandes also stated that she was very happy with herself and that she could try any outfit and food at ease.

While shooting in Switzerland, Erica feasted on baby ribs and the picture gathered over 2.5 lakh likes. A closer look at those ribs Erica feasted on. Accompanied with a side of mashed potatoes with cheese and bread.

How can anyone resist a cold meat platter that looks so good? Is that a fondue pot sizzling in the background?

Since when did in-flight food start looking so good? This picture was clicked en route to Indonesia.

When in Dubai, you should definitely try these tempting treats from Pappa Roti’s menu, recommended by Erica. 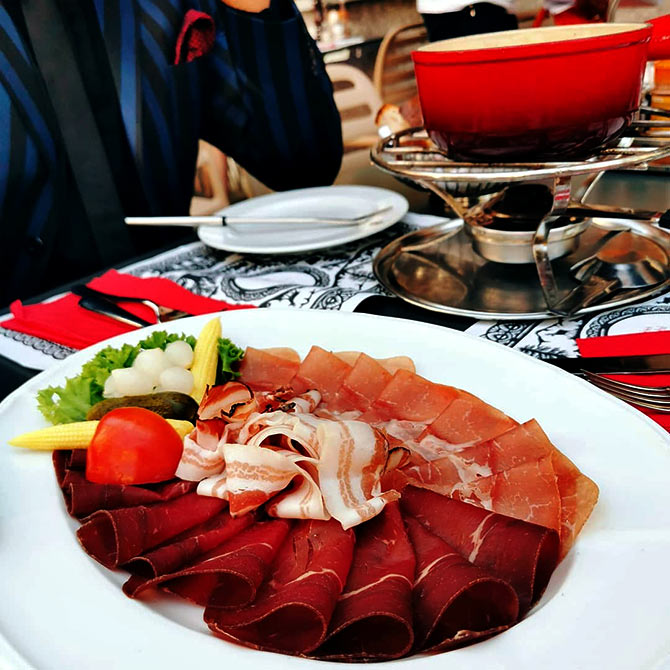 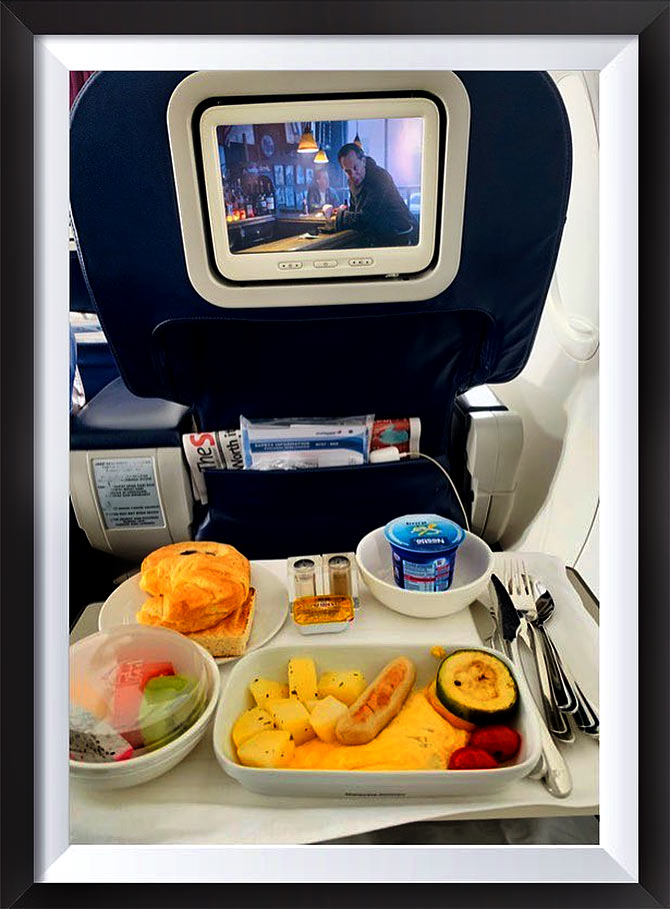