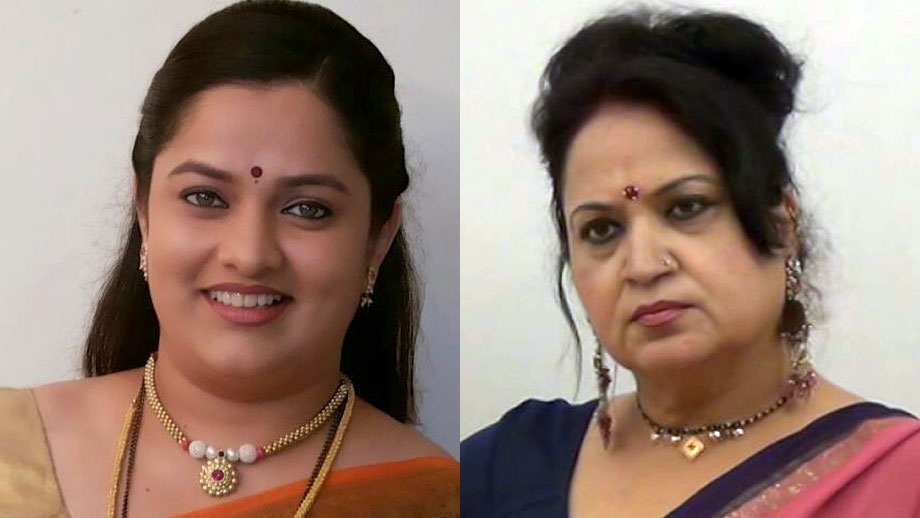 ‘Dil Dhoondhta Hai’ the upcoming show on Zee TV has been gaining lot of eyeballs with its first promo that went on air few days back!! The show is being produced by Dashami Creations.

The show which will bring popular face Shivya Pathania back to action as lead has new face Satvan Shinde playing the male lead.

We at IndianWikiMedia.com have hit upon some new information regarding this interesting show which will be a love tale between the younger generations of a Maharashtrian household and a Punjabi household.

Popular Marathi actress Purnima Talwalkar will play mother to the male lead. She has been part of Marathi TV as well as movies.

Actress Dimple Bagroy who has been part of various films like Namaste London, Singh is King, Khushboo etc has been roped in to play the female lead’s mother.

As per sources, “The show has already gone on floor. It will launch in the last week of September.”

We buzzed Producer Nitin Vaidya, who confirmed our news via a text reply, “Yes, both of them are playing important roles in Dil Dhoondhta Hai”

We also reached out to the channel spokesperson, but did not get any revert.