Tera Kya Hoga Alia the Sony SAB show will see a new season, in which Neelu Kohli will play an integral part. 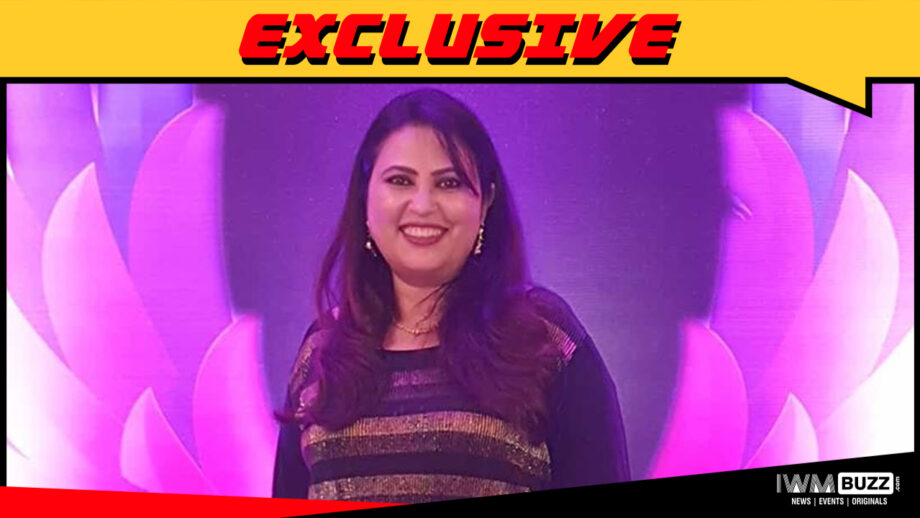 Tera Kya Hoga Alia the Sony SAB show produced by Optimystix will now see a new season, which will bring in an added flavour in the track and plot.

News coming in is that the new season will introduce an English College and premise when compared to the Hindi ambience that prevailed in the original season.

Well, we at IWMBuzz.com also hear that senior actress Neelu Kohli will now enter the show to play an integral part.

As per a reliable source, “She will be the Principal in the English edition of the college.”

We buzzed Neelu but could not get through to her.

Earlier in the day, we wrote of Sony SAB show Bhakarwadi taking a leap. If you have missed it, you can read it here: Sony SAB’s Bhakarwadi to take a leap; Nitin Bhatia roped in