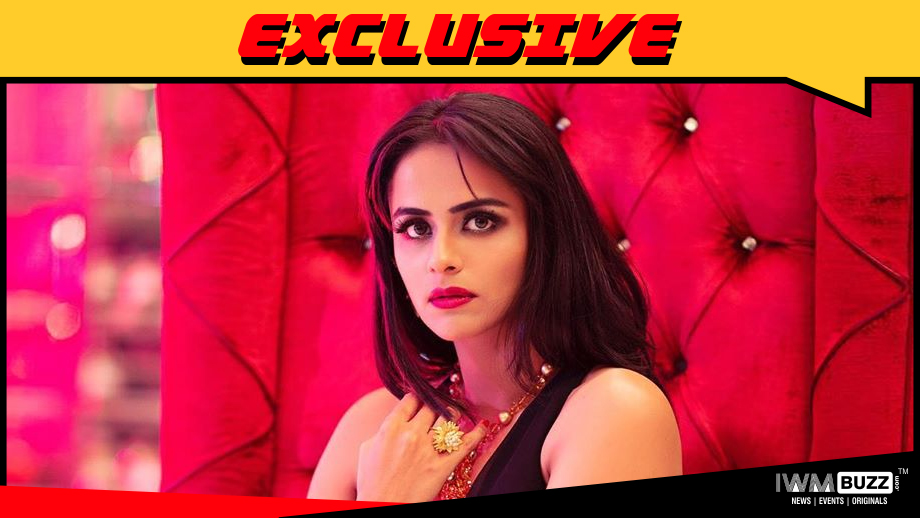 Gorgeous beauty Prachi Tehlan, the popular sports person turned actress who debuted on TV with Diya Aur Baati Hum and was the face of Star Plus’ popular show Ikyawann, is back on screen.

The actress, who was busy shooting for her Malayalam film opposite superstar Mammoothy, has bagged a meaty role in SAB TV’s upcoming show Band Baja Bandh Darwaza.

Earlier in the day, we exclusively reported about television’s creative people Maqbool Khan, Amitosh Nagpal, Shweta Bishnoi and Pramod Dwivedi coming together under the banner of Tuk Tuk Picture Company to weave a horror drama show for SAB TV.

Now, if the sources are to be believed, Prachi has joined Aashita to play an important character in the series. The show also features Bollywood actor Mukesh Tiwari in a lead role.

We buzzed Prachi but she remained unavailable for a comment.

We reached out to the Producers and the channel spokesperson, but could not solicit any revert.