A reality show for the startups, as Raghu and Rajiv make a comeback to MTV to re-connect to the youth of the nation with a unique and one of its kind reality show... Television’s creative mavericks Raghu Ram and Rajiv Lakshman will be seen making a comeback on the leading youth channel of the nation, MTV. The channel which has always been the final word on youth is all set to bring back Raghu and Rajiv to host a one of a kind reality show on startups.

Empowering the truants who followed a different path to achieve their dreams, India’s first startup reality show will take its viewers through the process of identifying & transforming these individuals into the ideal startup team mentored by some of India’s leading entrepreneurs and kick-starting their entrepreneurial journey.

Speaking about the show Raghu shared, “This exciting new show which revolves around the idea of entrepreneurship will be all about gutsy young minds keen on achieving their dreams. Rajiv and I saw a lot of potential in the idea of the show and we sat down with the MTV team to discuss and finalize the concept. The two of us together have conceptualized the show and will be producing and hosting the show as well. This is India’s first of its kind startup reality show aimed at the youth and we hope to boost the confidence of a lot of youngsters out there as we already have a long standing connection with the youth of India.”

“In a country like India where blazing one’s own trail is not encouraged too much, MTV is yet again taking a brave step by celebrating those youngsters who choose to go their own way by providing them with the correct platform to give life to their dreams. Through this show that has been conceptualized by Raghu and me, we aim to transform these young people into the ideal entrepreneurs and kick- start their start-up journey. When we were starting out, Raghu and I have had to go through a lot and hence understand the struggle and we both understand the youth very well due to the work we have done with them throughout our careers. It takes a lot to give up on everything and start something of your own and we are here to make this a lot easier for the youth out there,” said Rajiv.

In the recent past MTV has seen a whole change in philosophy and making brave moves by taking up pro-socio issues which concern the youth of India and now with a reality start-up show MTV intends to produce inspiring content that will bring about a change in the youth. 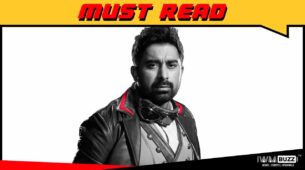 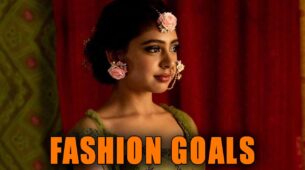