Baba Ramdev flips and flaunts during an interaction session 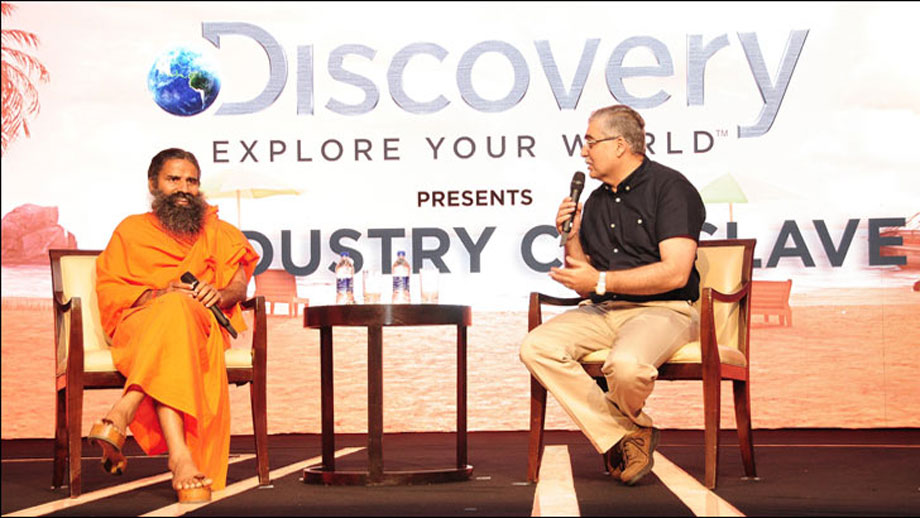 Goa Fest 2018 has a rather infectious energy. Ambitious minds and creative brave hearts infuse the already charged air with dollops of faith, hope and possibility, which make the endeavor more endearing, year after year.

The gala ensemble has participation from the doyens of the media and advertising industry and an admirable list of speakers, which also saw the maverick Baba Ramdev rattle the conventional wisdom via his intelligent repartees.

That he is a global icon is public knowledge, he is enviably fit and can be said to be the ‘master of his destiny’.

“You can achieve anything in life, but you have to be committed towards your goal. I could have been a PM or a CM, however, I chose ‘desh seva’. My aim is to make India a global economic power,” the words of rambunctious Ramdev gained whistles, claps and laughter in abundance.

His ‘sage’ to riches story is paradoxically perfect. It’s a flawless blend of water & oil, merging thoughts of spirituality and consumerism.

Patanjali and its desi products have caught the fancy of the teeming millions in India and its success has baffled many.

At Goa Fest, in presence of the super bosses of Indian advertising, Baba dissed, rather comically, all notional traditional means of FMCG advertising and called international companies ‘cheats and liars’ for they ‘discriminate between people and pocket too much profit.”

“I have pledged that all profits from Patanjali will go for social welfare. I am not here to make money, for  I have none of my own to support. I am single and the company belongs to the country. We will be the biggest desi brand in India. We will set up business abroad but not bring money to India from poorer countries, but definitely from those who have looted us in the past (US, UK),” said he.

Ramdev and his enigmatic aura has made him a household name. He is expanding his wings into content space, tip toeing with reality entertainment and a show being made on him in a new general entertainment channel (with his buy in).

Success is synonymous to Ramdev baba and his confidence is testimony to it. He claims victory in advance and keeps a keen eye on competition. He is a man on a mission, and given his track record, he is set to write and re write history multiple times.

Him invoking the infamous ‘Tehelka’ incident during Goa Fest and openly offering to poach people, reflects that he is more ‘direct’ than a ‘diplomat’.

His awe-inspiring Yoga moves and motivation dipped anecdotes ensured that Goa Fest wore a colour of diversity and alacrity.

“Eat good, sleep well, think good and do Yoga, life will be healthy and happy,” were the parting words of the saffron clad sadhu who waved goodbye with the promise to keep working hard for the people of this country. 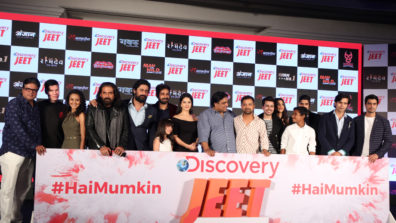 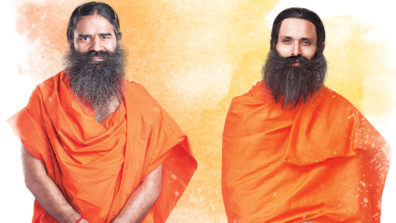 It is a huge responsibility to play Baba Ramdev: Kranti Prakash Jha In Pics: Baba Ramdev wins Impact Person of The Year 2017 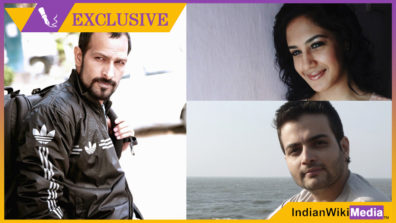 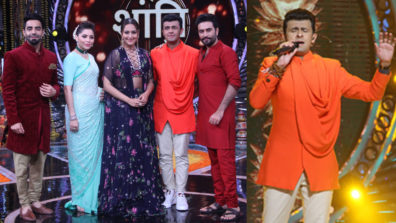