Romanch Mehta who is seen in Paramavatar Shri Krishna will also be part of Peninsula Pictures’ upcoming show, Vikram aur Betaal for &TV. 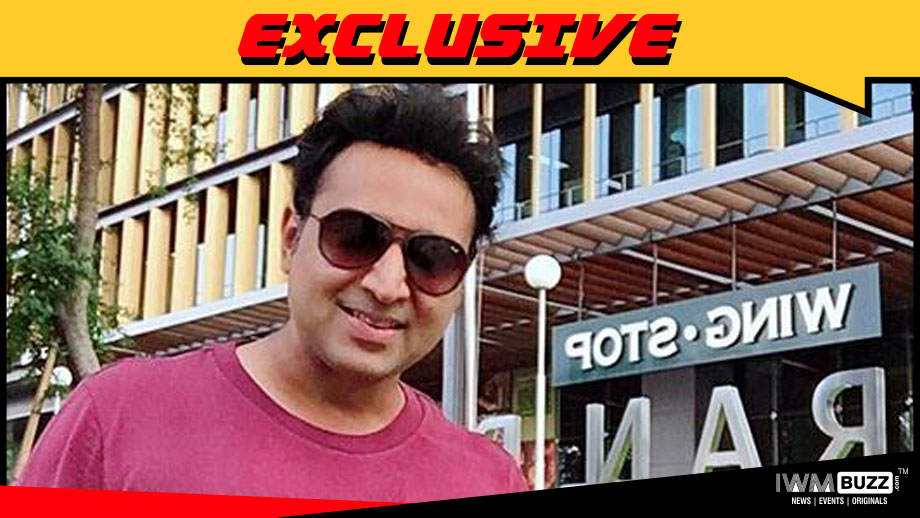 IWMBuzz.com has already reported exclusively about popular actor Aham Sharma being roped in to play the role of King Vikramaditya, joining Makrand Deshpande who will play Betaal. We also wrote about Sooraj Thapar being part of the show.

We now have information on another prime cast in the show.

As per sources, “Romanch has been roped in to play the role of Kavi Kalidas who was one among the ‘nine jewels’ that adorned the court of King Vikramaditya.”

We buzzed Romanch but could not get through to him.

We reached out to the channel spokesperson for a comment, but did not get revert till we filed the story.