The Salman Khan produced cop show which was slated to beam on Sony TV will now air on Sony LIV instead. 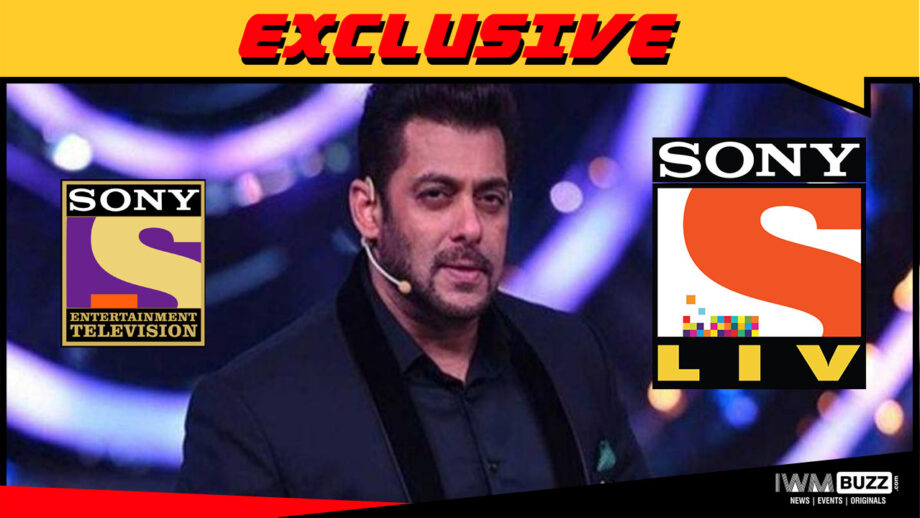 Lead actor Pooja Gor who plays one of the anti-terrorist officers says that she has heard that the show might now only be for digital. “First, it was planned only for TV, but then it was thought to be simulcast on both broadcast and web, and now we hear that it might finally stream only online. Having said that, I am not fully sure if it will never air on Sony later.”

She refused to comment on the reasons behind the shift, “It is better that you speak to the channel or production house about the same.

“We are shooting for the same as we speak. The principle ensemble cast includes Imran Javed, Asmita Jaggi and Yudhister Singh etc.. There was not a significant issue after changing the platform, for we were not shooting in TV style anyways (grand production value and short taking). Last but not the least, our 26 episodes non-linear narrative also fits the OTT bracket,” added Pooja who is also doing a Youtube comic series.

“If all goes well, we might start streaming in March- April.”

When asked if the quotient will be spiced up, just to meet OTT criteria? And she says, “Not all web series are bold. Those elements are added only they fit the narrative, which they don’t here.”

We tried to speak to Sony LIV marketing head Aman Srivastava and Sony TV spokesperson, but could not get through to them till the time of filing of this story.