Shweta Tiwari's husband Abhinav Kohli is out from police custody 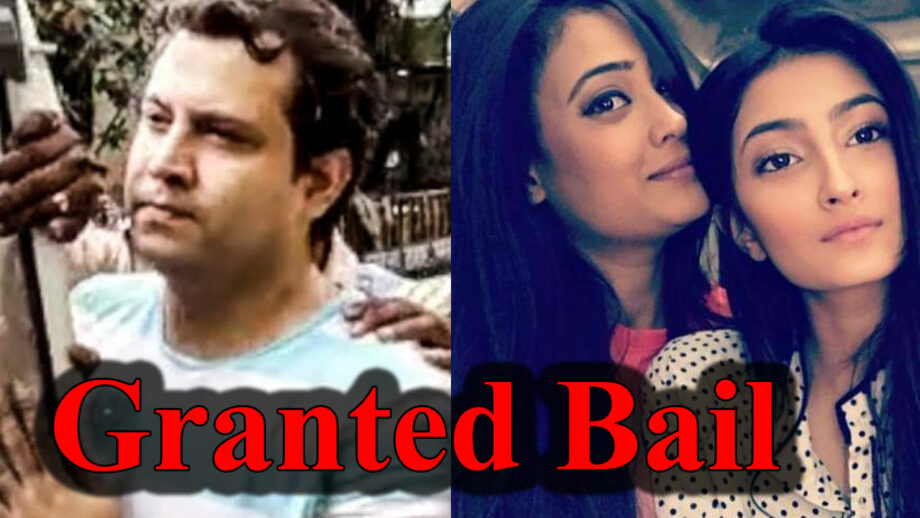 Television actor Abhinav Kohli, who was arrested after Shweta Tiwari made allegations of domestic violence, has been granted bail.

As per the reports, he was arrested after the victim approached the Samta Nagar Police Station in suburban Kandivali along with her mother, with a complaint on Sunday evening. Later, Shweta’s daughter Palak also penned a lengthy note on Instagram, shedding light on the matter.

Now, as per media reports, Abhinav was produced in Borivali Court today, and he has been granted bail. He is out from police custody, but the case will be on.

Keep reading IWMBuzz.com for more updates on the story.