Smriti Khanna ‘s entry in the Star Plus show will add more spice to the drama. 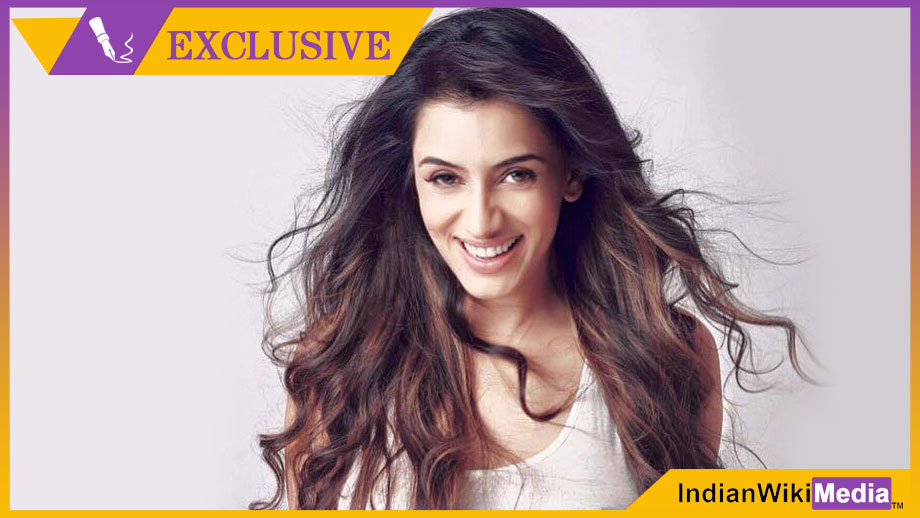 Smriti will come in as Sasha the girl friend of Advay Singh Raizada (Barun Sobti).

Yes, she will come in as the third angle in the Advay – Chandni relationship.

News coming in is that she will have a negative shade to play and will be the negative lead in the show from now on. Sasha, the girl friend of Advay from London would have been aware of Advay’s revenge mission. Advay would have earlier told her that he would get back to her once her mission of getting married to Chandni (Shivani Tomar) would happen. Now that the marriage has happened, Sasha will be back in the life of Advay, and will ask him to leave Chandni and get back to her.

As per sources, “The entry of the new girl in Advay’s life will create more drama and add for more spice in the story line.”

When contacted, Smriti confirmed the news to IndianWikiMedia.com

We buzzed Producer Gul Khan and the channel spokesperson but did not get any revert till we filed the story.