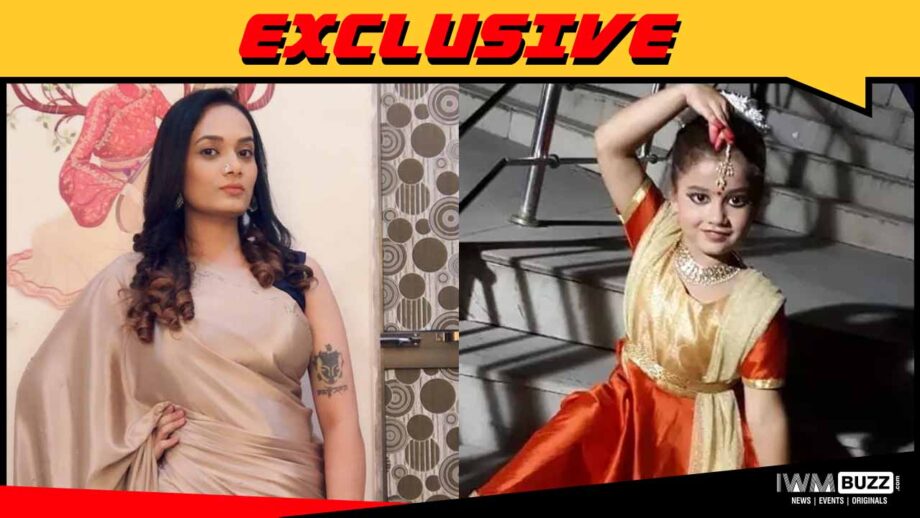 The popular fiction show Tujhse Hai Raabta by Full House Media on Zee TV is winning accolades for its content and performances.

Loyal viewers can gear up for two entries in the show.

As per a credible source, audiences will witness Trilok’s (Aayush Anand) wife and daughter entering the daily soap.

Actress Snehal Waghmare, who did a cameo in Kumkum Bhagya will play Trilok’s wife. Gulabo Sitabo fame Ananya Dwivedi will play his daughter.

Prior to the lockdown, Kalyani and Malhar had stumbled upon Trilok, a prospective bone marrow donor who could save their child Moksh from his illness. But Trilok clearly seemed to have a game plan and vested interests of his own when it came to giving them the bone marrow.

As Kalyani moved into his house as per Trilok’s terms, Malhar sensed not all is as it seems, and the man seemed to have dubious intentions. With the shoots resuming with full precautions and guidelines, fans are excited to see if Malhar will be able to save Kalyani from Trilok’s plan.

Also Read: We are ready to entertain our fans and audiences again: Tujhse Hai Raabta’s Malhar and Kalyani