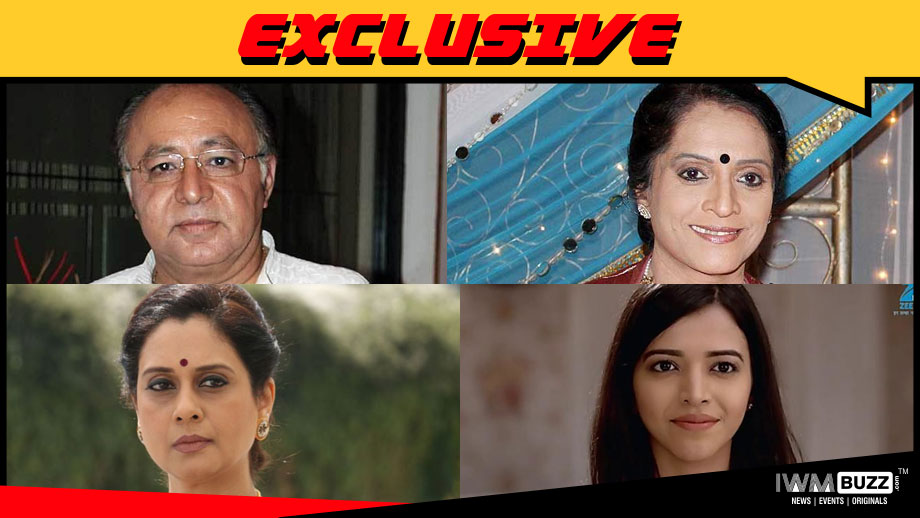 Kawach 2, the next supernatural thriller presentation of Balaji Telefilms on Colors has gone on floor!!

The show will replace Naagin in its weekend slot from June. It has Namik Paul and Deepika Singh in lead roles.

Sabina Jat who has done shows Thapki Pyar Ki, Woh Apna Sa will be part of the cast.

We reached out to the channel spokesperson and Producer Ekta Kapoor but did not get revert.