Harsha and Varsha Kothari talk about their winning moment 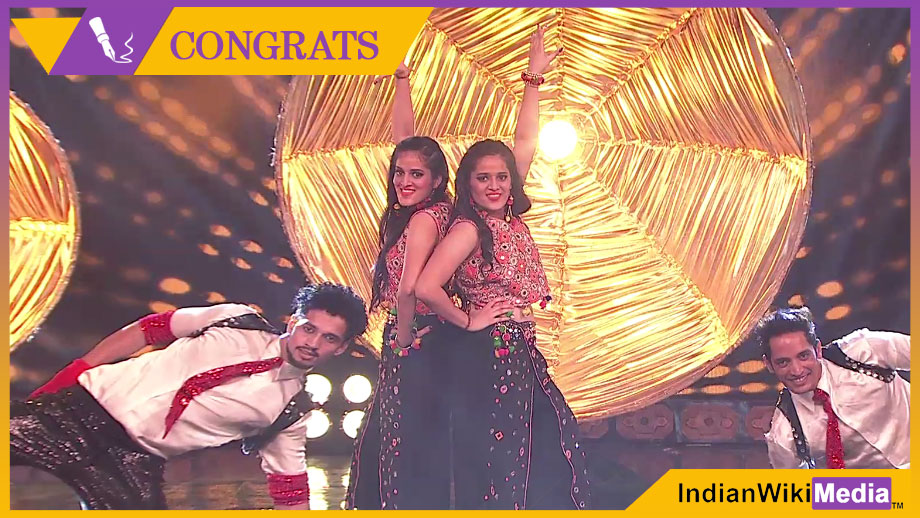 The show is gearing up for the grand finale airing and we have learnt that Ajmer girls Harsha and Varsha Kothari have won the trophy.

IndianWikiMedia exclusively spoke to the winners and here is what they had to say about their winning moment.

“It was really unexpected. We never thought about winning the show amidst such tough competition. The feeling is amazing. We are still not able to digest the fact,” shared Harsha and Varsha.

Harsha and Varsha believe that the show has helped them to make their bond stronger. Varsha averred, “The show has really helped us in making our connection more strong. I will share an incident wherein Harsha kept password to her phone. After asking for a lot of times she did not reveal the same. When I complained to our mother, Harsha immediately said that she did not want to share the password with me. So I feel we have come closer to each other.”

So how will they spend the winning about (over Rs 1 million)? “This is our hard earned money. Hence, we gave it to our parents but they did not take it saying that this is our money. Now, we will decide how to use the same.”

On an end note, the girls thanked their parents and Karanvir Bohra (host) for their constant support in their journey.

We wish them good luck for their future! Congratulations Harsha and Varsha.