Dazzling beauty Yashashri is back with a bang 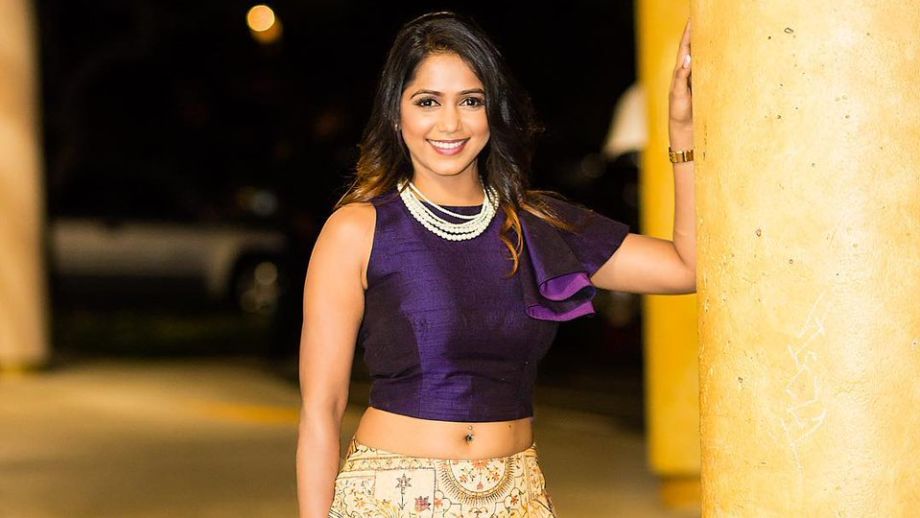 Yashashri Masurkar, the lovely lady, who took the Indian television by storm with her debut performance in Rang Badalte Odhani, and went on to perform superlatively in other projects, will be back with a bang on small screen.

Indianwikimedia has exclusive information that Yashashri has signed a meaty role of a negative lead in Star Plus’ upcoming magnum opus Aarambh, helmed by Goldie Behl and produced by Shristy Arya (Rose Audio Visuals).

Based on the clash of the Dravidans and Aryans, the magnum opus will be helmed by Rose Audio Visuals.

Rajneish Duggall and Malayalam actress, as per reports, are the leads in the show.

Yashashri,  though negative, will display multiple shades and will not be a typical vamp. She will be stylish and have a meaty part in the plot, is what sources told us.

The crew is yet to commence shooting.

Yashashri remained unavailable till the time of putting the article to bed.

Indianwikimedia will soon come up with more updates and developments.