Dheeraj Dhoopar and his unknown facts are here, CHECK OUT! Dheeraj Dhoopar is one of the hottest and popular personas in the telly industry. Over the years, he has managed to earn immense fan love, and to add more, hee has won the hearts of many with his show Kundali Bhagya playing the role of Karna Luthra.

1. The actor lived with his parents in Bangalore before giving a thought for modeling. He failed at that time but later he did various commercials and got fame. The one drawback which he thinks about him is his height!

2. Dheeraj Dhoopar got his first television break in Maat Pitaah Ke Charnon Mein Swarg. He was also seen in many other popular shows. He even did a cameo in Kuch Toh Log Kahenge. The reason he is successful is he did not stop doing the shows.

3. The show MPKCM, set a turning point in Dheeraj Dhoopar’s life, as he met his love of life, Vinny Arora and both fell in love. Later in the year 2016, both married and are a happy couple.

4. The role of Prem Bhardwaj in Color TV’s Sasural Simar Ka was widely loved by his fans and then on, his fandom started. To add more, he got the big show Kundali Bhagya and then rest is history.

5. Dheeraj Dhoopar is a fitness freak, you can see his hot and fit body on his Instagram handle.

6. Dhoopar is a fashion designer by a profession first then an actor. If you see his social media pictures, his jackets are mostly designed by him.

8. Dheeraj Dhoopar travels a lot and we can see it from his social media posts, right?

9. Dheeraj Dhoopar loves to wear a jacket. The craze has made him so crazy that he owns over 50 jackets and style them according to his need.

10. Dhoopar is a fan of Saif Ali Khan and also he happens to be his favorite actor. 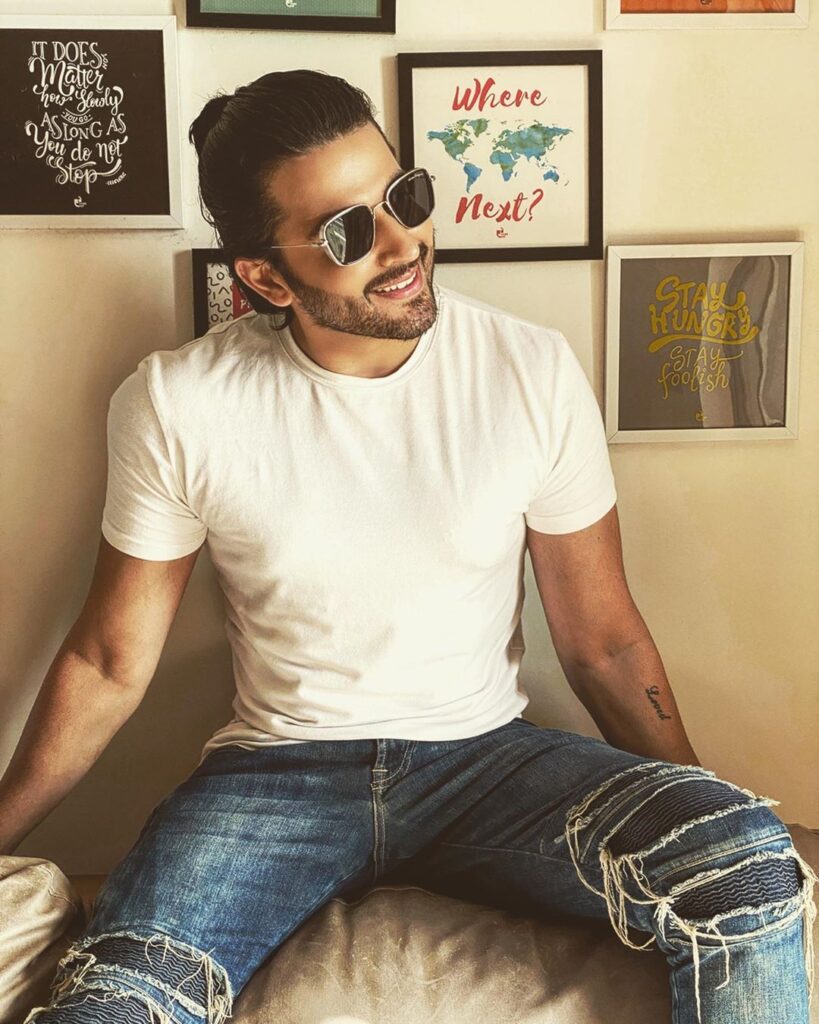