All The Reasons To Love Erica Fernandes 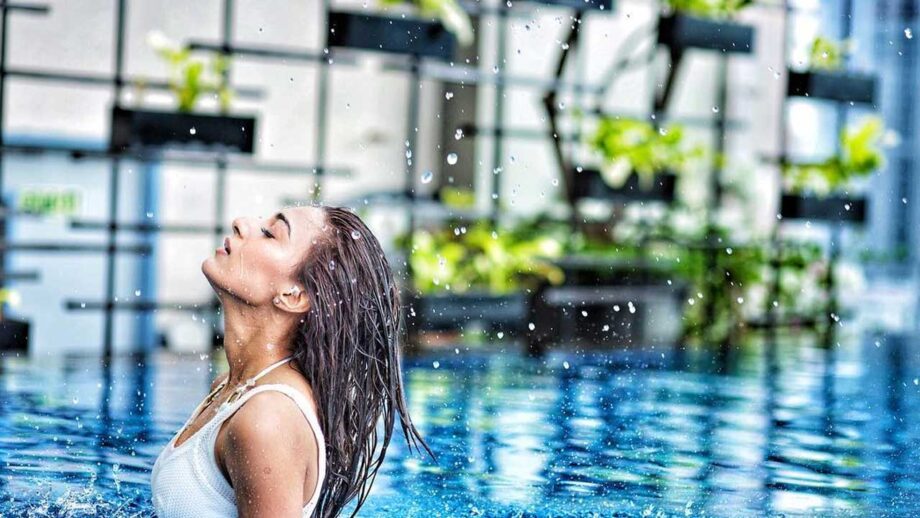 In current times, when we talk of the most loved actresses on Indian telvision, we do not fail to mention Erica Fernandes. The actress is loved by all age groups across the country, ranging from youngsters to elders. This makes for her a fan base of her own, which consists of millions of fans in the country who love and support the star dearly. The actress stole the hearts of the nation ever since she first appeared on television and we just can’t stop gushing about her ever since.

The actress gained her fame and respect in the industry through her big break in the daily soap Kuch Rang Pyar Ke Aise Bhi. We can’t help but notice how pretty she is every time we see her. The actress is a Greek Goddess when it comes to her beauty. She is known for her natural features like her pretty doe like eyes, a beautiful smile and her clear skin.

What we never fail to notice is how the actress has maintained her figure well since day one. Every fan in the country is longing to know what her gym routine and diet is. The star is also known for her amazing sense of style. We see her on screen looking like a goddess after being styled well by her crew in Indian outfits. Although when the star is off screen, it is a whole different ball game. Erica seems to always be in style, rocking her western outfits or her funky looks, both of which we can’t stop talking about. The actress knows just how to carry herself with utmost confidence.

We hope to see Erica prospering in all fields in the years to come and hope she continues serving us with more of her sensational looks. Stay tuned with us for more such updates on your favourite celebs. 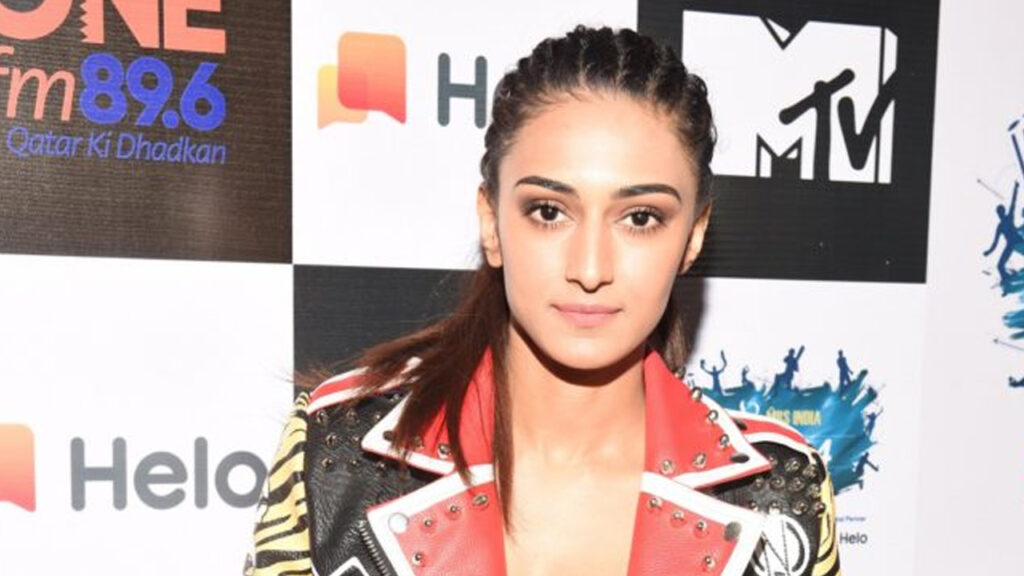 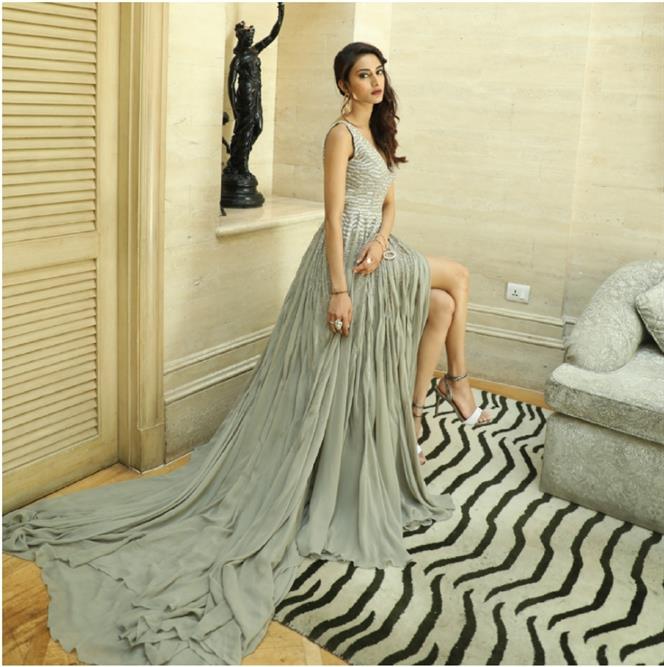 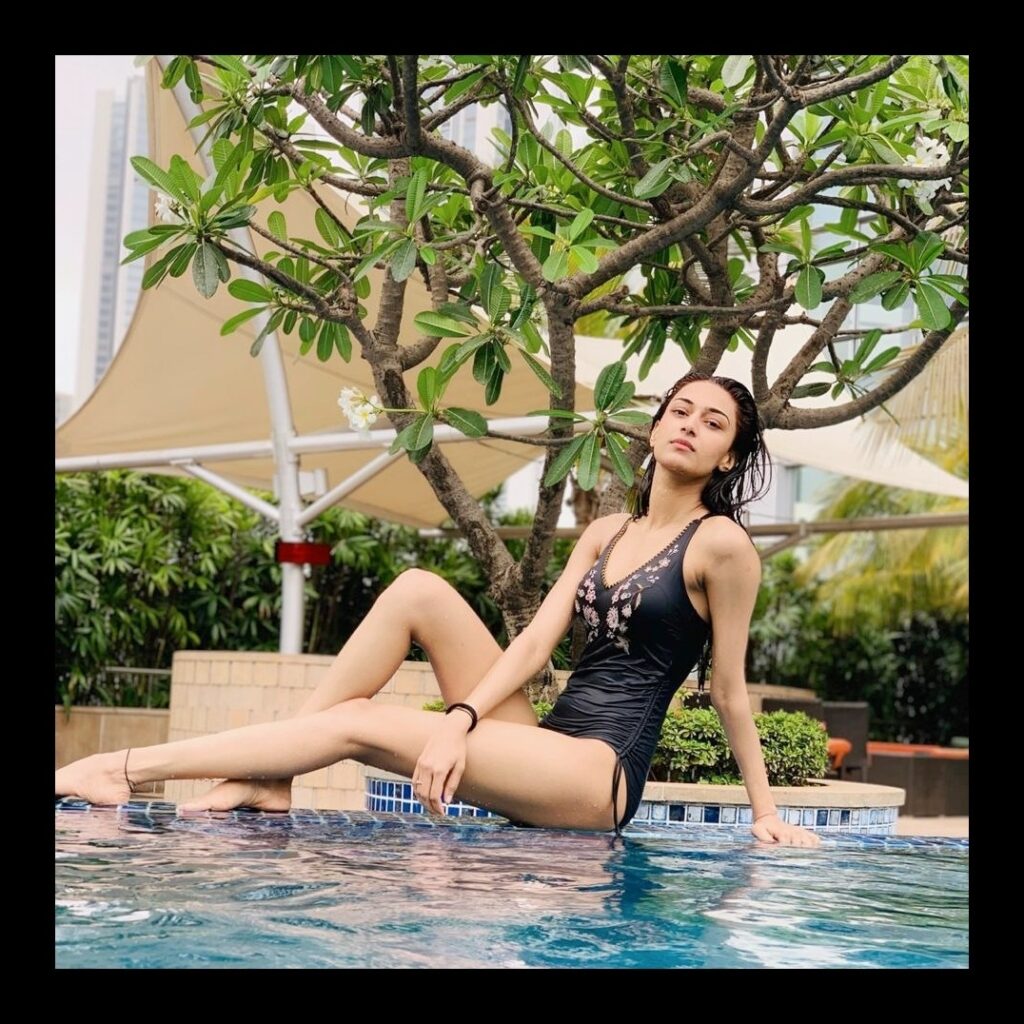