Many see Erica Fernandes as a model actress who has set a benchmark. But who knew, the diva also has some amazing tricks and go-to ideas up her sleeve when it comes to fashion and we're here to reveal them to you right HERE! There are several actresses on Indian television that make their way into our hearts from time to time. But one of them who has managed to stay in our hearts for quite some time now is Erica Fernandes. The actress was loved ever since she first appeared on screen. She is adored for her amazing acting skills and strong dialogue delivery that we can’t help but be so touched by. Hence it comes as no surprise that the star has millions of fans across the country.

Erica is adored for playing her brief roles in the famous television daily soaps Kuch Rang Pyar Ke Aise Bhi and Kasautii Zindagii Kay so commendably. In fact, she acts as one of the biggest reasons why we fans watch the show. The actress is also loved for something apart from her work. It is her natural goddess like beauty. The actress has a face that always holds a beautiful expression to it at all times. Some of her incredible features include her doe like eyes, her long luscious locks and a figure that we are all dying to know the secret to.

Apparently, the actress is also admired for her great sense of style and is also a source of inspiration to many when it comes to fashion. She knows just how to throw together a great outfit when she isn’t on screen. The actress can be said to have a playful yet elegant sense of style. She carries the trendiest of outfits with such poise that it adds more grace to what she is wearing. When we see her at grand events she is seen wearing the prettiest of dresses and mostly going monochrome. But, when it comes to a casual look, the star knows just how to mix things up and create a whole new look.

We hope to see Erica prospering in every aspect of her life. Stay tuned with us for more such updates on your favourite celebs. 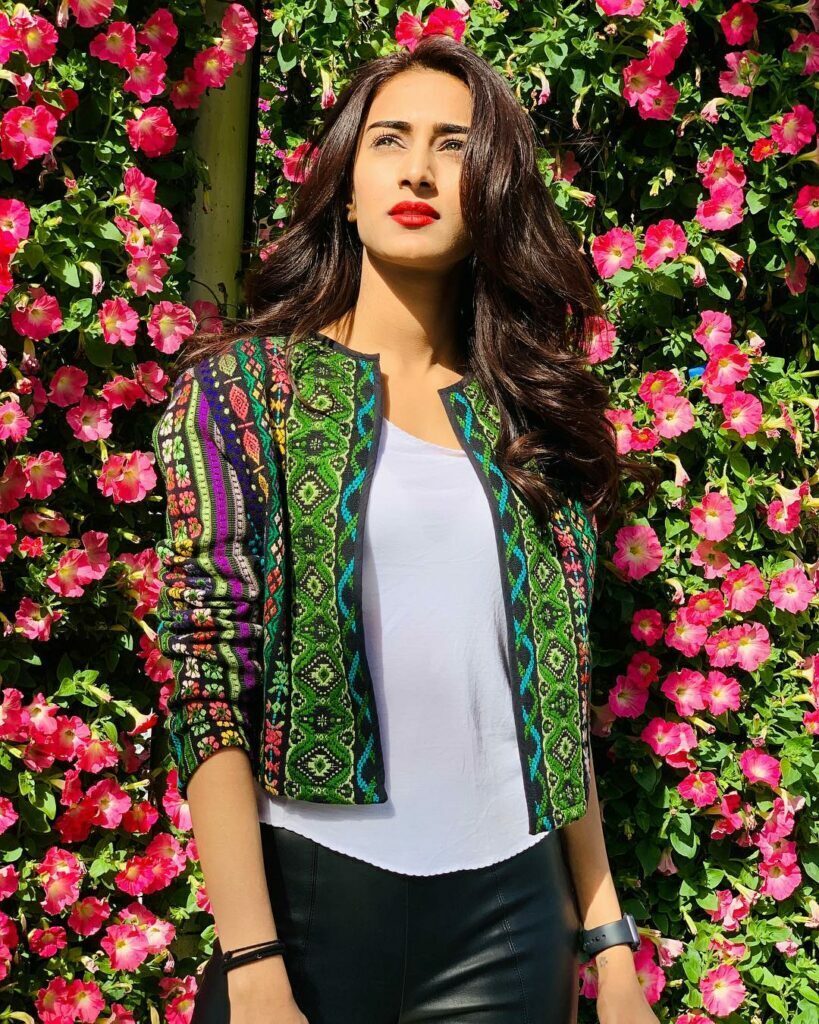