Parth Samthaan rose to enormous fame when the show Kaisi Yeh Yaariaan, in which he played the lead character, Manik Malhotra, came on MTV. The character of Manik Malhotra was instilled in the hearts of every teenage girl.

His fabulous dialogue delivery and the chemistry between him and Nandini Murthy, played by Niti Taylor, was highly appreciated and the show became a lifeline to the youngsters, along with his bad boy role, the lover role.

He received so many awards for his many roles. Parth is currently seen playing the role of Anurag in the show Kasautii Zindagii Kay opposite Erica Fernandes, who plays his love interest, Prerna.

He is a gym freak as we can see from his social media posts, where he is doing push ups and working out vigorously. He is seen doing weight lifting and some burpees. No doubt, he has the body of a Greek God.

Check out his six pack abs. Oh My God! He definitely has the body to die for. 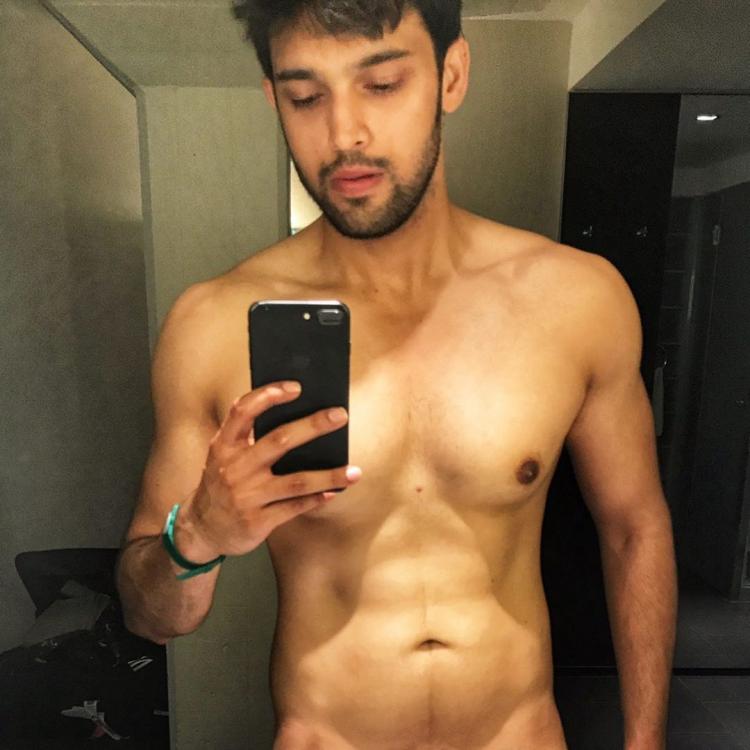