Co-stars turned couple, here’s how love blossomed between them. Love meets you at an unexpected place, with a completely different person and changes your perspective entirely. Sanaya Irani and Mohit Sehgal are one of the cutest couples of telly industry. The couple has a huge fan following right from their first show together.

Sanaya Irani began her television career with the then famous show ‘Left Right Left’. She rose to fame for her role as Gunjan, a shy, studious and simple girl in Star One’s ‘Miley Jab Hum Tum’, where she met Mohit Sehgal. Mohit was a newcomer in the industry and their first encounter was during the script briefing for the show. Mohit Sehgal was intently listening to the script when Sanaya Irani walked in. After the briefing, they looked at each other for a moment and broke into laughter. Till date, they are unsure of why they laughed at that moment. It took 3 months for these cuties to break the ice and they could feel the mutual attraction between them. Eventually, they got together and love blossomed.

Their Co-Star Arjun Bijlani teased Mohit Sehgal during the shoot, but the couple chose to keep their relationship a secret. On the last day of the shoot, they declared their relationship and the fans were ecstatic with the news. They dated for many years and passed the test of time and got engaged in 2015. They tied a knot in 2017 at Goa and had a beach wedding.

Post marriage they participated in Nach Baliye 8 and were the second runner up. It was a treat to see the couple so much in love with each other. They garnered more fans after this show. They are enjoying their time together travelling and fans can’t wait to see them together onscreen again. 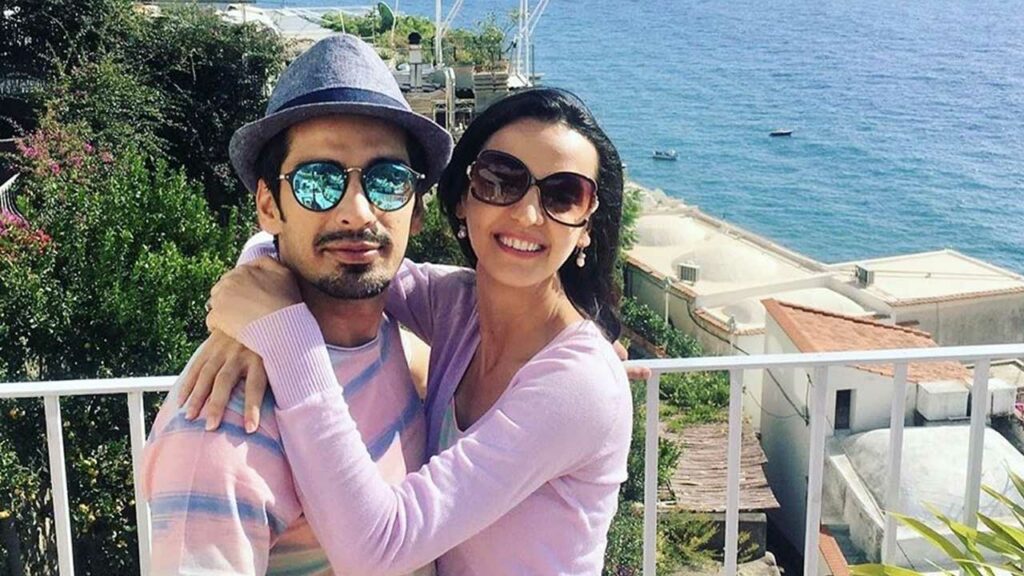 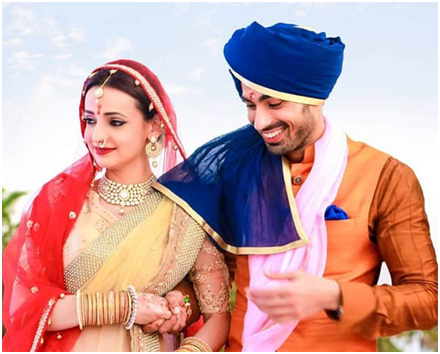 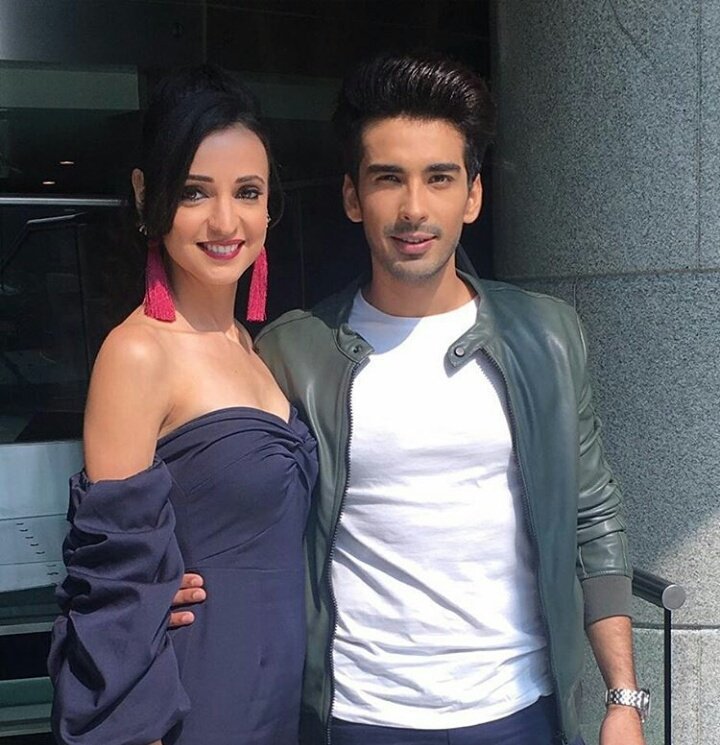