Siddharth Shukla and his controversies. It takes many years to become a star and it takes only a word to break it, and Siddharth is on the edge of losing his stardom, here’s why Popular television actor Siddharth Shukla, who is currently part of the reality show Bigg Boss 13, has always been the talk of the show for various reasons.

The young and handsome star is trying his best to be good to others, but we know that he can’t control his anger. There is more than one scene in which Shuklaji was caught in controversies.

He was also arrested in July’18, for rash driving as he was speeding his car and dashed three cars before ramming the divider. He was released after that incident, but he faced many problems after the rash driving issue.

His fights with his co-star Rashami Desai on the sets of Bigg Boss are proof that they were never on good terms with each other. Once they were rumored to be dating each other and now can’t stand each other.

Even his co-star Kunal Verma calls him unprofessional maniac pyscho and thinks that he needs treatment.

With all these controversies, anyone will say that the star is losing his stardom. What do you think? 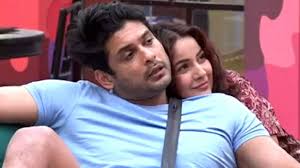 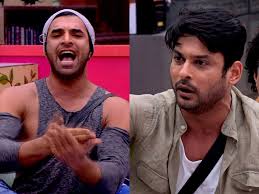