Dipika Kakkar the famous television actor has signed for the show Kahaan hum Kahaan tum is an Indian romantic show which premiered on 17th June 2019 on star plus. Dipika is married to Shoaib Ibrahim. Dipika is known for her TV show “Sasural Simar Ka” playing the role of Simar. In Kahaan hum Kahaan tum her role is shown as an actress. Dipika’s dressing style in her show is awesome as she has been playing the role of an actress.

In one of the episodes, she was given a Maharashtrian look wearing a pagadi on the head and looked stunning. Recently the show is shooting the scene of wedding and Dipika Kakkar the Sonakshi of Kahaan hum Kahaan tum look gorgeous in wedding attire. Most of the time the actor is shown in traditional Indian attire with heavy ornaments.

The actress is wearing red lehenga and heavy jewelry and looks stunning. The actress looks gorgeous in both western and traditional outfits. Her hair gives her more beauty and makes her look prettier. The chemistry between Sonakshi and Rohit is shown amazing and they look beautiful together.

Do you really think she gives fashion goals? 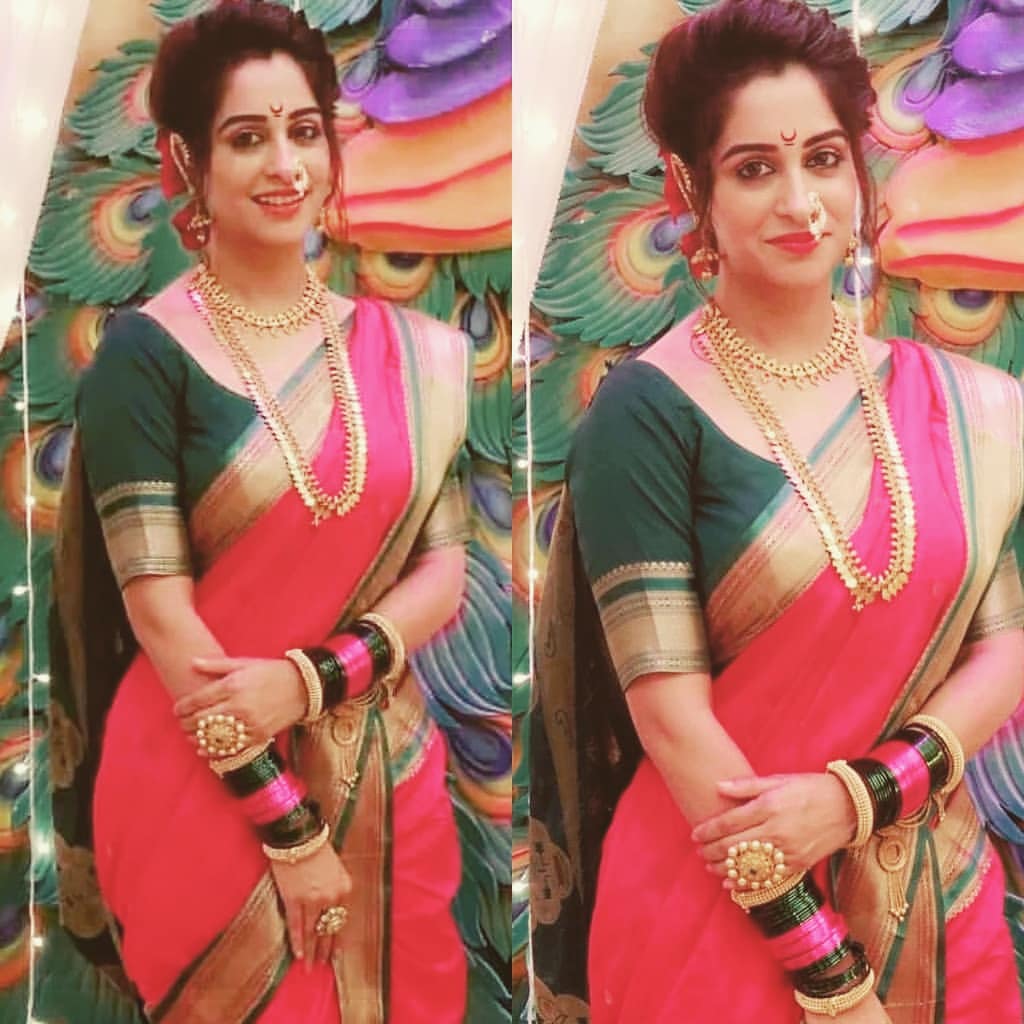