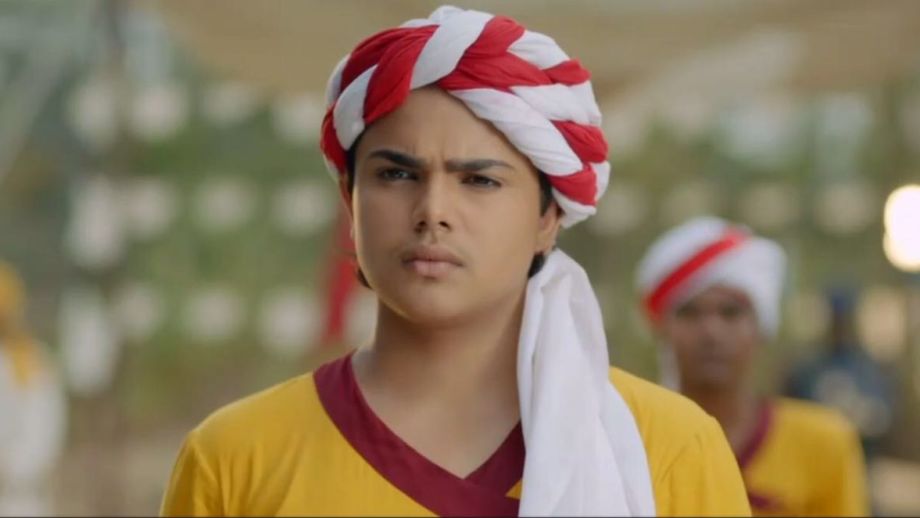 As reported exclusively on IndianWikiMedia.com, the historical will end in mid-July (tenatatively 20 July), with the story line being forced to an abrupt end even before viewers could see the grown-up warrior Ranjit Singh in action.

Syed Aman says, “We recently got to know of the show’s closure owing to very low ratings. It is a big disappointment for us. But yes, Ranjit Singh was supposed to be a huge show for Life OK, considering the budget in which it was made. But something was amiss in the show, and it never could meet with expectations.”

The boy had earlier seen the show on Ranjit Singh being made on Doordarshan. “It was a fantastic show, and Raj Babbarji had narrated it. From that point, I wanted to be part of this historical. When I got the role of Azizuddin, I was very happy as I was told that I will be the narrator too on the show. Unfortunately for me, all that was said in the contract did not happen. I later found out that I was not to be the narrator.”

Talking more on the abrupt closure, the child artiste says, “All are in a state of shock as we were not expecting it. The shoot will wrap up in few days time. All said and done, this has been a shocking development.”

The lad was working simultaneously in Peshwa Bajirao, the Sphereorigins show. “Comparatively I liked the work of Sphereorigins teams. They are more responsible people. I think the spirit of work could make a show good or bad. Rest things are dependent on serendipity.”

Syed Aman says he will now look forward to his next challenging role on TV.

Here’s wishing you all the best, Syed!! 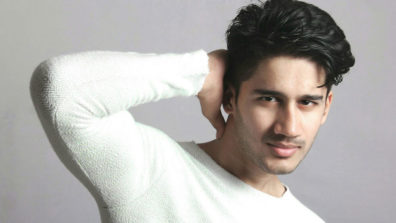