Arishfa Khan who will have a predominant role to play in Papa By Chance has found her mentor in actor Ashish Kaul. 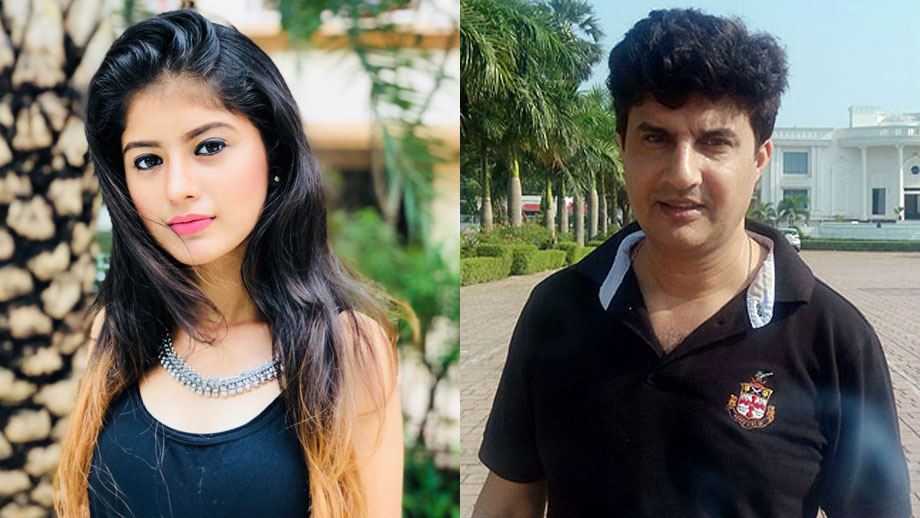 She will play the role of Gungun, the eldest of the kids seen in the show. At 16, Arishfa has grown into a beautiful teenager, and is being coached by actor turned mentor, Ashish Kaul.

Says Arishfa, “Though I do not get time to meet Ashishji quite often due to my shoot schedule, I make it a point to talk to him daily. Yes, I have earlier been to his house couple of times and he taught me quite a lot of things. I seek his help whenever I need to.”

Ashish Kaul who mentors actors in the TV and film space says, “Arishfa is very young and full of talent. I am just there to channelize her energy in the right direction. Most of the girls get lost in these years, as the distractions are just too many. I am her anchor and mentor.”

Arishfa talking about her role in Papa By Chance says, “I am the eldest of the kiddos. I am very sweet, but kind of rule over the others. All of them obey to what I say and accept my decisions. Papa By Chance is a very lovely show, and people will surely like it. I love my character a lot. This show is going to be a hit with the audience.”