Read to know who Parth Samthaan’s inspiration is 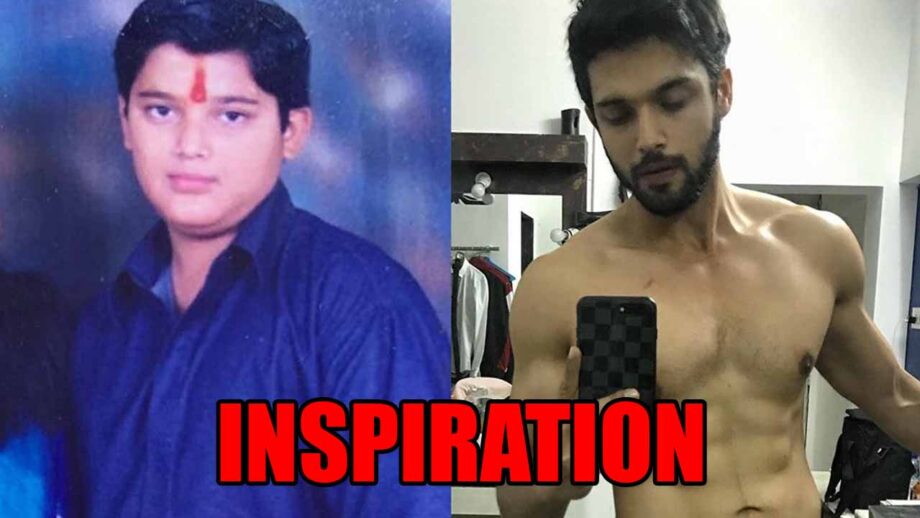 Handsome hunk Parth Samthaan has stolen all our hearts, time and again, with his impeccable performance on screen in shows like Kaisi Yeh Yaariaan and Kasautii Zindagii Kay.

Recently, the actor shared a picture of what appears to be his teenage days. In his post, the actor also gave an example of how Hrithik Roshan’s character in the 2001 film Kabhi Khushi Kabhie Gham underwent a major physical transformation after he was put up in a boarding school. In the same way, he also transformed his body and called Hrithik his inspiration.

He wrote: “So there’s a short and filmy coincidence behind this transformation, just like Rohan (Hrithik Roshan) from the movie Kabhi Khushi Kabhie Gham…, I was put up in a boarding school… and right after I passed my school, a shy boy who was highly ambitious transformed into what I am today ..of course am not comparing myself with Hrithik Roshan…he is one legend and an inspiration to millions just like me. Bottom line is nothing’s impossible, if I can do it…so can you!”

Also Read: Parth Samthaan Dancing With Mom Is The CUTEST Thing On Internet!!