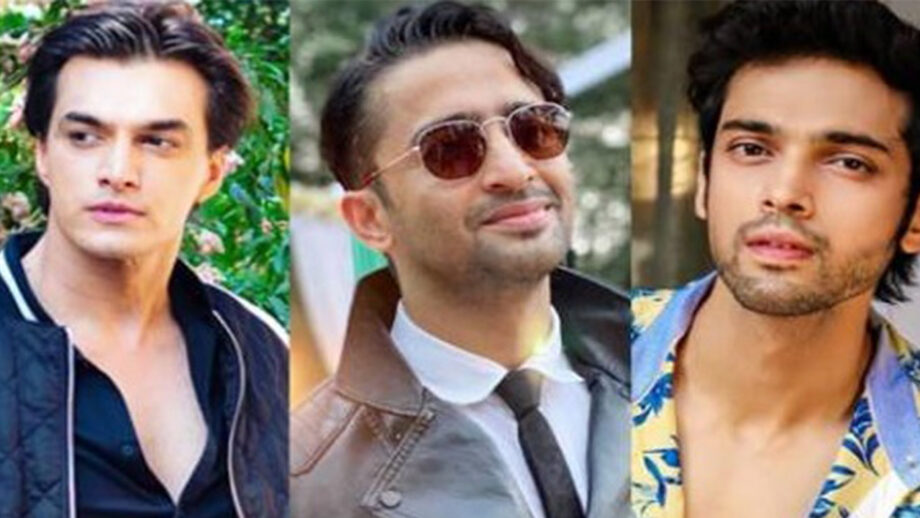 Yes, when you are on Tv, looks matter, a lot! After all, we want to see the most beautiful ladies and handsome actors on-screen. We all like to see dashing and badass actors on-screen so among them we brought three of the best faces of Tv.

Starting with none other than Parth Samthaan, he is handsome, charming, fashionable, and most important has looks to steal. He is seen currently in Kasautii Zindagii Kay and we loved the way he portrayed his fashion and looks throughout the show. Parth already looks good but when he put some great outfits, he breaks all stereotype.

Next on the list is Mohsin Khan. This handsome hunk of the small screen is known for his portrayal of Kartik Goenka of Yeh Rishta Kya Kehlata Hai. His charming smile, sleeky hair, stylish outfits, and of course his looks, all this make him one of the most beautiful faces on-screen. Especially, when you see him at any function in the show, his looks are always admired by fans.

Lastly, but not last on ranking, he is a versatile actor of all time and has spent more than a decade in the industry. His acting stints in Mahabharat, Kuch Rang Pyaar Ke Asie Bhi, and now in Yeh Rishtey Hain Pyaar Ke has gained him more followers. We love the way he looks at his co-actors while romancing them, ufff! that moment must be very hard as to not fall in love with his sauve look in real life.

So, who according to you are the most good-looking actor on TV?