Pyaar Kii Ye Ek Kahaani was the popular television show that aired from 2001 to 2011 on Star One channel. It was a love story based on the supernatural phenomenon and was produced by Ekta Kapoor. It was one of the most ambitious projects featuring Vivaan Dsena in the role of a vampire. This character portrayed by Vivaan gained him much needed fame. The female lead role was played by Sukriti Kandpal in the character of Piya. The series was about how the vampire played by Vivaan falls in love with Piya, a human and how they reunite despite so many struggles and odds. The series featured 331 episodes.

Speculations are there that the show might be back as it has bagged the title of a massive hit series among its audiences. Its lead role Sukriti has admitted that when their show was launched, the VFX effects in the Indian television were not so developed and the budget of the series was low, too. This is the reason why the story was not able to cast the supernatural shows in the way they should be projected onscreen. But today things have changed. Besides good scripts, there are various special effects that are available even in the Indian television industry. So, if the show would be back it would be a great hit like the previous series but with the makeover in the technology and not the content. If the memes are created for the Indian vampire series, it is due to technological drawback and not because of the actor’s skills or lag in the content.

Thousands of people have Tweeted and dropped various messages on social networking sites that they want the series back. The unique character of the vampire was loved by its audience which was believed to be inspired by the Twilight series. Section 377: Has the TV industry failed the LGBT community? 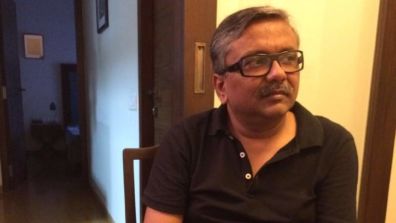