Who is your favorite…Sidharth or Rashami? 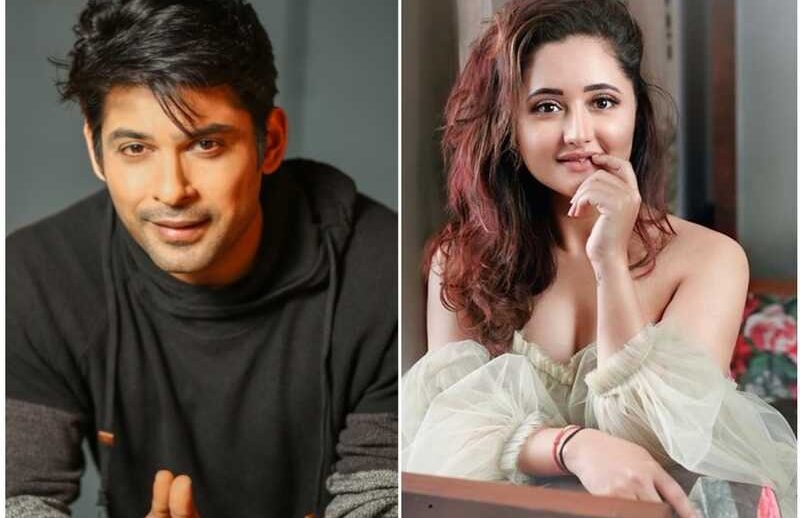 Old friends-turned-foes-turned-friends have turned foes again. The journey from Dil Se Dil Tak to Bigg Boss is quite an upside-down for actors Sidharth Shukla and Rashami Desai.

Both the actors Siddharth and Rashami are seen in the Bigg Boss 13 now and it isn’t wrong to say both of them are not in good terms.

Sidharth Shukla, the tall, bold and handsome hunk of telly was the talk of the town when he was seen along with his then rumored girlfriend now enemy Rashami Desai in the fame serial Dil Se Dil Tak. With so many good qualities needed to be an actor and Sidharth fulfilling all of them, he was ruling the hearts of the audience, until his life turned back on him.

When he entered the Bigg Boss house, he was accused of his high temper and anger attitude. His friends turned back on him after his rude behavior. Even when he tried to be nice, it wasn’t enough as he had left his negative mark on everyone’s mind.

Whereas, Rashami Desai, one of the most talked celebrities in Bigg Boss house, is playing it the hard way in the house. The beautiful actor was caught in umpteen number of fights with her fellow co-star Sidharth Shukla in the house.

The two have been growling at each other mostly, but there have been the lovey-dovey and fun moments too between them.

Who do you support more in the Bigg Boss race?