For the royals of Rajasthan, there is nothing manlier than their moustaches and beards. The Rajasthani men take great pride in growing and taking care of their moustache. Suyyash Rai, who is portraying the role of Abhay Kunwar Singh in Rishta Likhenge Hum Naya, though not a Rajasthani, but shares an equal amount of love and passion for his beloved beard.

His heavy beard look has been a talk of the town for quite some time. But for the character of Abhay, Suyyash had to trim his beard to complete the quintessential Royal Rajput look. Initially, Suyyash was bit hesitant but then he decided to give in and not only trimmed but also changed the colour of his hair from Ash Brown to Basic Brown.

When contacted Suyyash, he said, “When I got the offer to play the character of Abhay Kunwar Sa I was really excited and was looking forward to it. But when I was informed to trim the beard, I almost had a nervous breakdown. But on Kishwer insistence, I went ahead with it. As they say, there is ‘No Gain without Pain’ so I gave in as it was important. I do miss my heavy beard but I am equally quite excited about my new look.” I started my journey but I was a junior artist: Rohit Suchanti Review of Star Plus’ Karn Sangini: An engaging love story with a nice blend of mythology and fiction 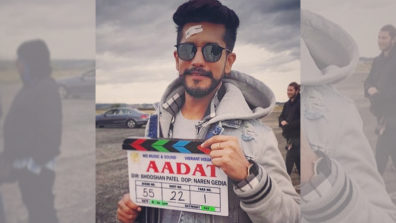 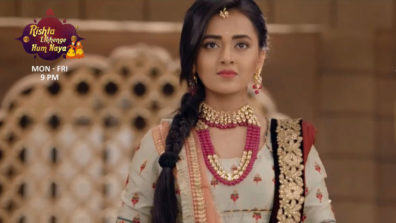 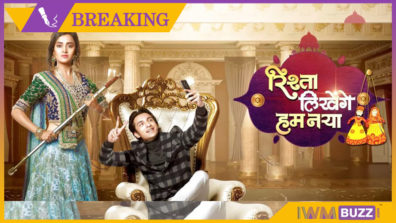