With the Honourable Prime Minister Shri Narendra Modi requesting the Taarak Mehta Ka Ooltah Chashmah team to join him in the Swachh Bharat Abhiyan, the entire team associated with the show took to the task of cleaning their Gokuldham Society in Filmcity.

The cast along with Producer Asit Kumarr Modi was seen cleaning up the entire premises, taking note of the importance of cleanliness, sanitation and processes required to achieve it.

Here are pictures of the Taarak Mehta Ka Ooltah Chashmah cast and crew getting into the Swachh Bharat Abhiyan. 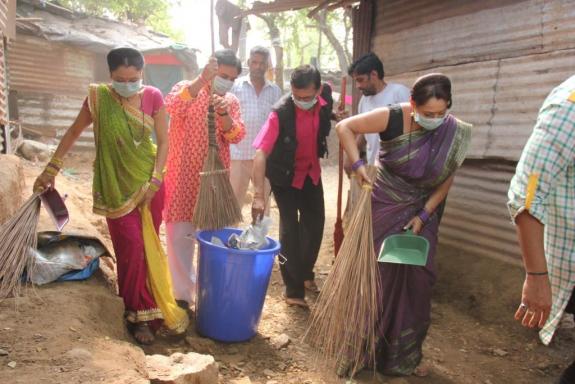 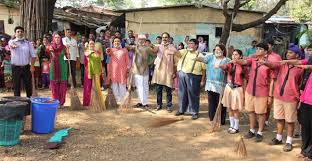 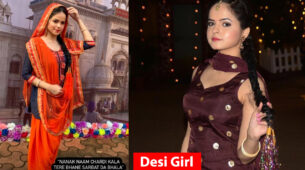 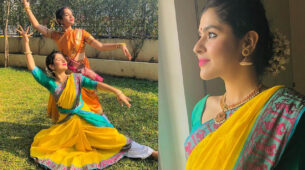