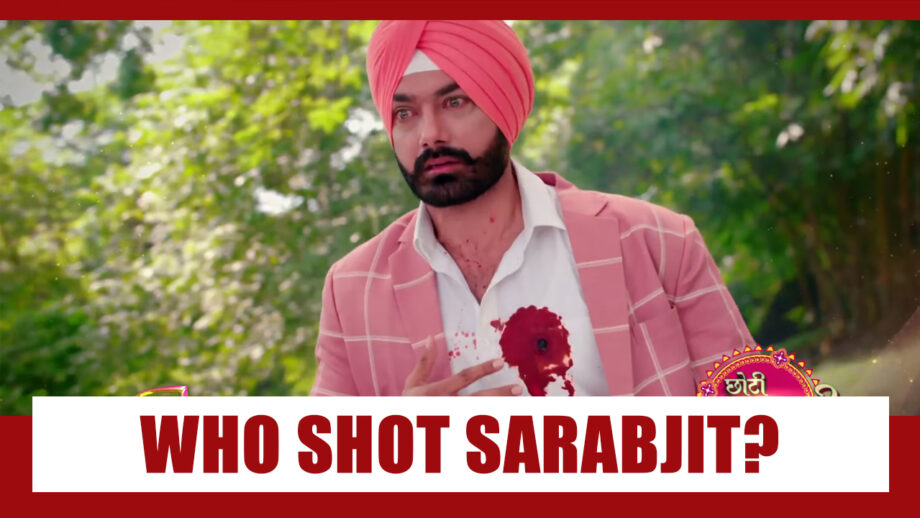 Choti Sarrdaarni the popular Colors show produced by Cockrow and Shaika Entertainment is heading towards the shoot drama that will injure Sarabjit (Avinesh Rekhi).

As we wrote, Sarabjit will be shot by someone anonymous. However the truth will be that the bullet was aimed at Meher (Nimrit Kaur), but Sarabjit would have come in the way to save Meher.

Read here: Sarabjit to take the bullet aimed at Meher?

Now the who did it mystery will be played upon!!

As we know, many in the family have an intention and reason to hurt Sarabjit and Meher.

We know that Sarab has given a day’s time to Kulwant (Anit Raaj) and her sons to accept their crime of killing Manav (Hitesh Bhardwaj) and surrender themselves to the police.

On the other hand, Manav who deeply loves Meher and wants her back in his life will want Sarab to get out of their way. So he has reason enough to end Sarab’s life.

We also have Jagga who is the kind of son who can do anything to protect his mother. So will he take a big decision to save Kulwant?

As per a reliable source, “With Sarab being shot, he will be rushed to the hospital. Meanwhile, viewers will be intrigued to know who actually shot Sarab.”

Or will it be somebody else?