We hear there are some dhamakedaar moments in store for the loyal audience.

In the coming episode, Dhanak (Shruti Sharma) will face a new challenge.

As per the plot, Savitri Mai (Sonali Naik) has organized Dhanak’s muh-dikhayi ceremony. She called all her don friends for the festivity.

As per sources, “In the coming episode, Dhanak’s pictures of muh-dikhayi will get leaked. Also, her connect with the dons will be revealed at her training center. After witnessing these pictures, the IPS team will imagine Dhanak having a connection with the dons. Soon, she will get suspended.”

We hear that this will be an emotional scene for the viewers to watch.

We buzzed Shruti but she was busy shooting. 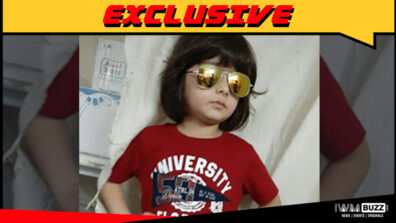 Gathbandhan: This child actor to play Raghu and Dhanak’s son 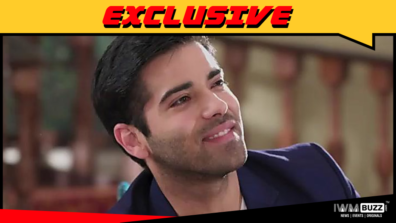 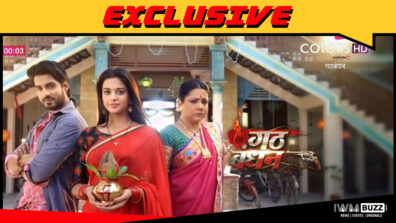 Gathbandhan on Colors to take a leap Gathbandhan: Raghu and Dhanak to consummate Gathbandhan: Dhanak to get suspended Gathbandhan: Bharat hits Dhanak on the head with a rod