Gathbandhan the Colors show will have a refreshing phase wherein Raghu and Dhanak will consummate their relationship. Gathbandhan the popular Colors show produced by Jay and Kinnari Mehtaa’s Jay Productions has seen quite a lot of drama with Dhanak (Shruti Sharma) getting suspended from duty.

Raghu (Abrar Qazi) has been running from pillar to post to get Dhanak back on duty and clear her image at work.

Now the love story of Raghu and Dhanak will get to the next level with the two of them consummating their relationship.

The loyal viewers of the show Gathbandhan will simply love this piece of news for sure!!

As per a reliable source, “Raghu and Dhanak have had professional differences but their love for each other has been strong all the time. Now the two of them will be shown taking their marriage to the next level, which will result in consummation.”

However, we hear that the consummation will happen at a time when there will be a huge twist on the cards.

What will happen in the life of Raghu and Dhanak now? 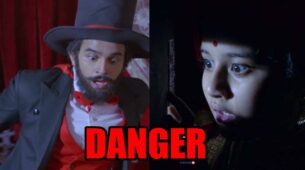 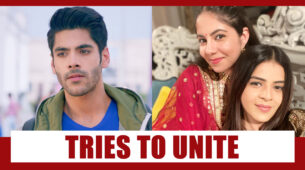