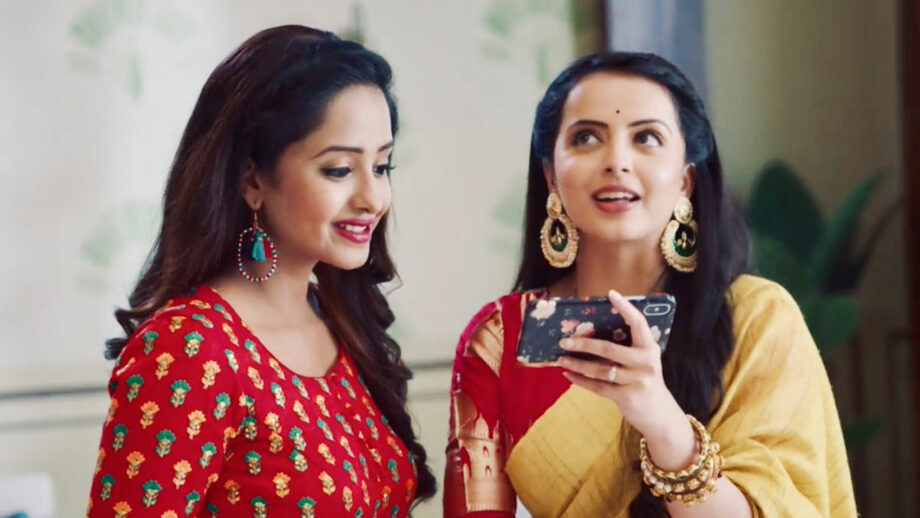 Ek Bhram Sarvagun Sampanna the Star Plus show produced by Dipti Kalwani’s Sunny Side Up has seen Pooja (Shrenu Parikh) mellowing down after realizing the goodness in Kabir (Zain Imam).

Pooja now wants to set things right and is striving to bring in happiness in Kabir’s household. However, the family suspects her ever act, and Rani’s (Tina Philip) scheming nature is also creating problems for Pooja.

In the upcoming episode, Rani will make history repeat itself when she will put fish in the food to be served to the Brahmins, just like Jhanvi had done earlier. She will also hide property papers in Pooja’s cupboard and get her caught.

The whole family will be against Pooja and her plotting mentality, but the truth will be that Pooja will be innocent this time around.

As per a reliable source, “While the family will believe that Pooja is at her menacing best again, Kabir will not believe it as he will be seeing a change in Pooja. Also having seen Rani’s obsessive nature towards him, he will not want to believe totally in Rani.”

Will Kabir find out that Pooja is being trapped by Rani?

We buzzed actors of Ek Bhram Sarvagun Sampanna but could not get throuh for comments. 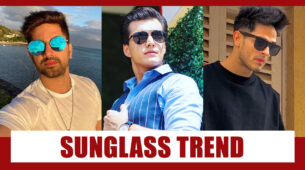 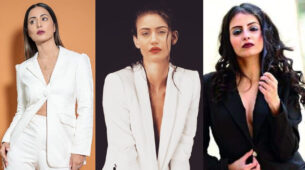