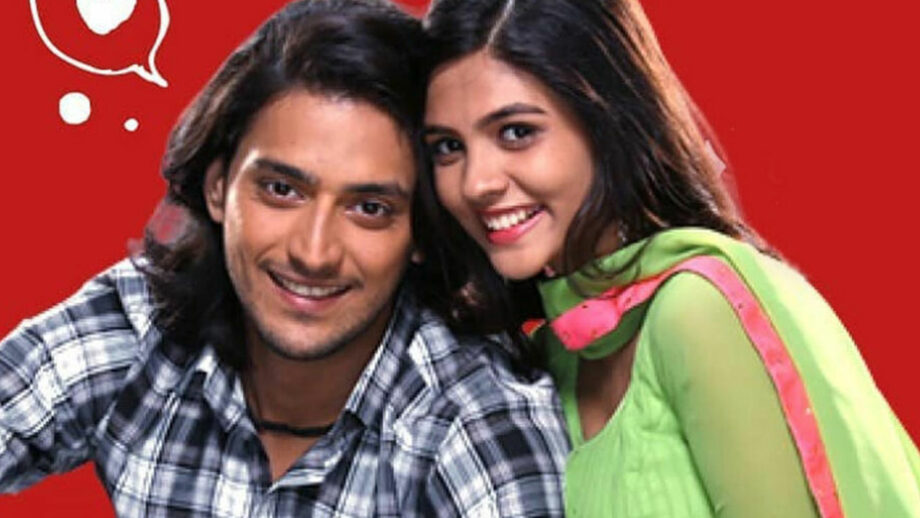 Jaat Na Poocho Prem Ki on &TV produced by Shaika Telefilms and Cockcrow Entertainment has been coming up with a perfect blend of drama and suspense in its recent episodes.

As per the plot, Suman finally tells Pujan that she loves Badal, and Pujan is left shocked. After finding the truth, Suman and Badal run away, but Pujan sends his gang of goons behind them. Later, the goons hang Badal around his neck and have placed him on a drum which they are playing around with, choking a helpless Badal. Suman takes a video of all this and uploads it which gets viral, she pleads for help and tells that her father is behind all this. The goons get hold of Suman and decide to rape the poor girl.

Now, in the coming episode, Pujan is watching the news where the media has been questioning him about the video. He gets extremely angry and breaks a glass in his hand. He puts all his power in searching Badal and putting an end to all this.

Meanwhile, Badal somehow tries to get himself free and saves Suman. Both are injured and rush to a hospital where they cover their faces. Arjun treats them, he tries to see Suman’s face but he can’t.

Will they get caught by Pujan?