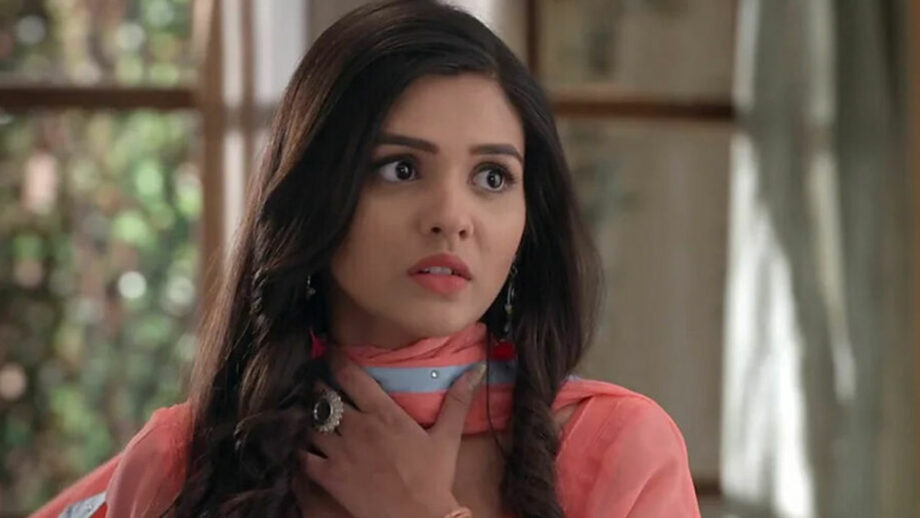 Jaat Na Poocho Prem Ki produced by Shaika Telefilms and Cockcrow Entertainment on &TV has impressed the audience with interesting twists and turns.

As per the plot, Pujan is watching the news where the media has been questioning him about the video. He gets extremely angry and breaks a glass in his hand. He puts all his power in searching Badal and putting an end to all this. On the other hand, Badal somehow tries to get himself free and saves Suman. Both are injured and rush to a hospital where they cover their faces. Arjun treats them, he tries to see Suman’s face but he can’t.

Now in the coming episode, Lakhan will finally track down Suman and drag her back home. When she will get home, Pujan will be shattered looking at the state of his daughter. He would tell her to go wash her sindoor and freshen up.

Will Suman agrees to Pujan?