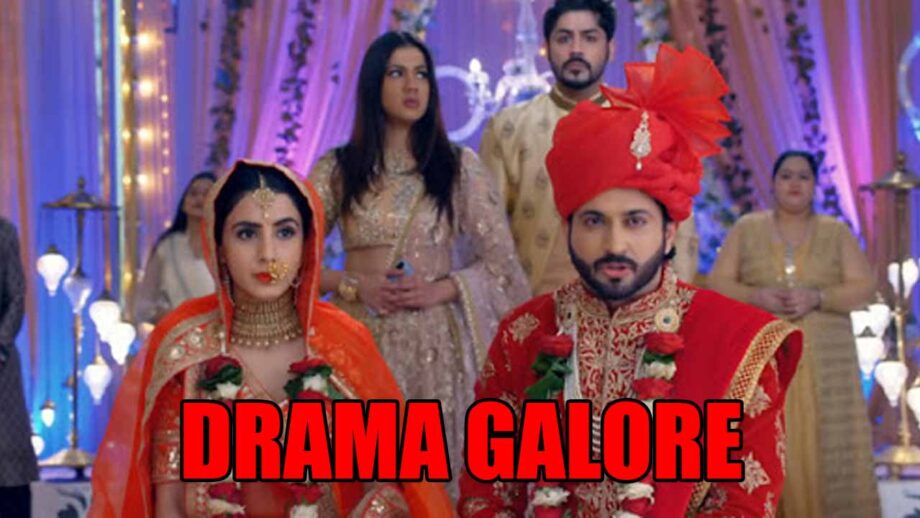 As per the plot, while dancing, Karan finds out that he is dancing with Mahira and not Preeta. Mahira tells Karan that she is finally going to be his wife.

In the coming episode, Mahira tells everyone in the Luthra house that she is Karan’s wife. She goes close to Karan, however, he refuses to accept her and tells everyone that Mahira is lying. He says that she is not his wife. Sarla gets worried and asks Mahira about Preeta?

Will Karan manage to save Preeta?