Kalyani to betray Malhar for Atharva in Tujhse Hai Raabta 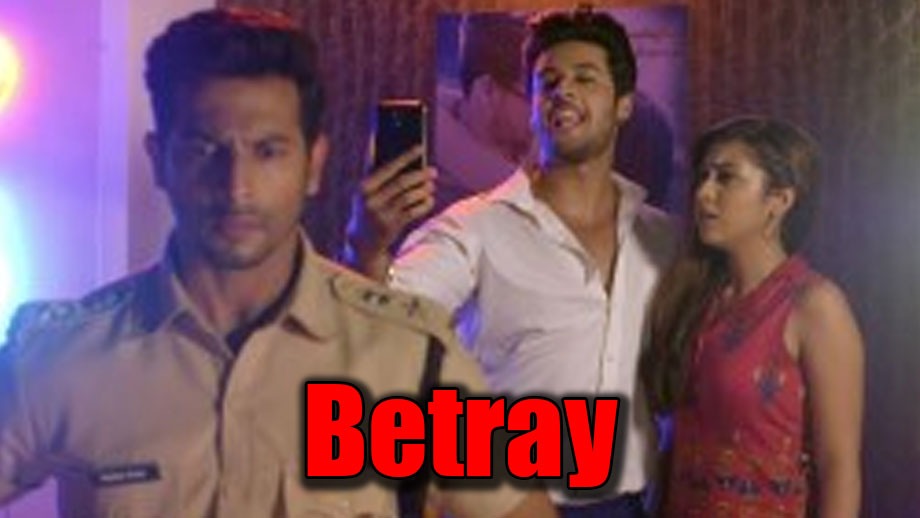 As we know, Malhar gets to know about Atharva ex-wife Mughda (Asma Badar). He keeps her hidden from Atharva and takes care of her.

In the coming episode, Atharva will learn about Mughda being taken care of by Malhar. Soon, he would blackmail Kalyani to get Mughda to him or he would kill Anupriya.

Kalyani will be in dilemma and would decide to agree to Malhar. She will slyly take Mughda away from Malhar.

How will Malhar react to this?

We buzzed actors but could not through to them.get