In Bhabhi Ji Ghar Par Hai Written Update Episode1419 17th November 2020, we see that Amaji told Tiwari and Angoori that if they need a child, they have to humiliate a nice character person 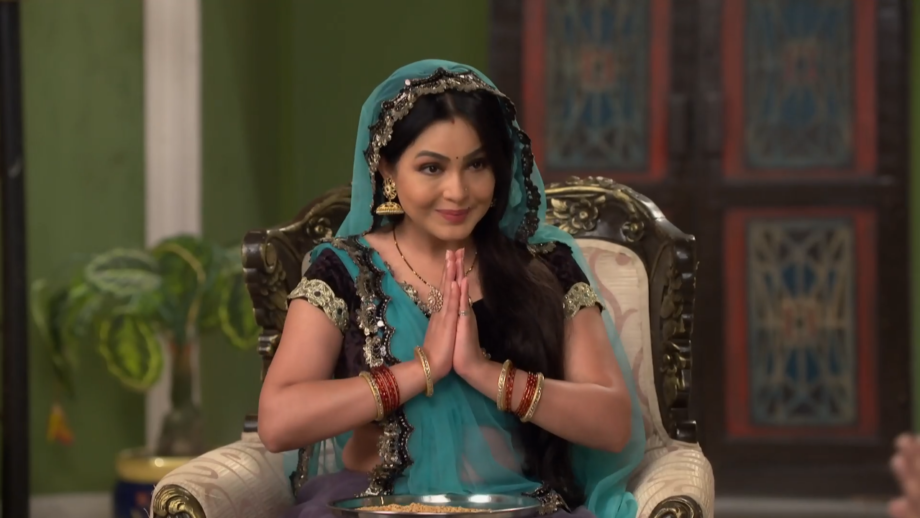 Angoori is worried about how she will find a man and insult him. Later, Tiwari walks to Anu and greets her. Anu is meditating and so she doesn’t respond to him. Tiwari calls Anu Bhabhi Ji and asks why she is not talking to him. Anu replies that she is not his Bhabhi Ji. Anu tells Tiwari that he can call Bhabhi Ji to any other woman and not her.

Vibhuti is happy that he got selected in the final round, and he thinks that his father will be happy for him. The employer tells Vibhuti that there will be one last round because they don’t believe in papers. He also says that they have to do a background check in their colony so that they get a character certificate from his colony mates.

Later, Tiwari is on call. The employer asks Tiwari for Vibhuti’s address. He says that he is here for Vibhuti’s character background check. Tiwari says that Vibhuti is an alcoholic, gambler, and his full family is into gambling, alcohol and bar dancing.

The employee leader asks Angoori about Vibhuti’s character background. Angoori says that Vibhuti is a characterless man.
The employer says that he is sorry and he cannot appoint Vibhuti. Later Angoori apologizes to Vibhuti and says that Amaji asked her to do it.

Meanwhile, a few boys are drinking and are discussing a girl. Vibhuti walks to them and tries to butter them. Vibhuti tells them that he needs their help. Vibhuti explains to them that his boss will come and ask them about Vibhuti’s character and they have to talk good about him. Teeka says that they have to lie, to which Vibhuti replies that if they feel so they can go ahead for the sake of all favours he has done for them till today. 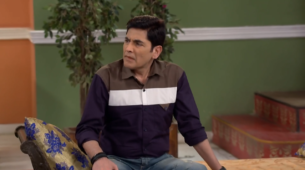 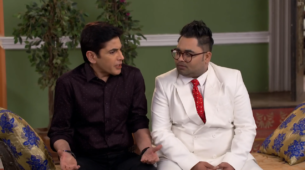