Yeh Rishtey Hai Pyaar Ke 13 june 2019 Written Update of today’s episode we see how Mishty comes to know about the IT raid and Kunal and Abhir have a chat. 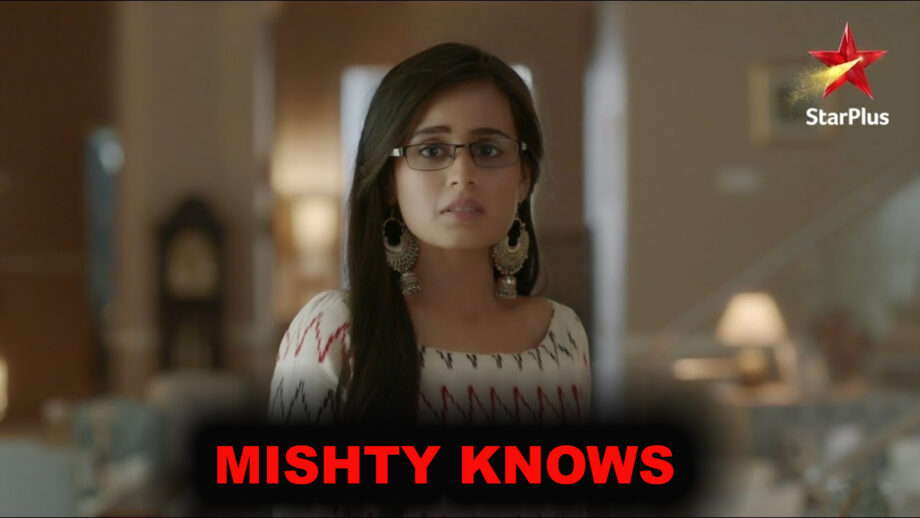 Today’s Yeh Rishtey Hai Pyaar Ke 13 june episode starts with Kuhu asking Mishty (Rhea Sharma) about Abhir’s (Shaheer Sheikh) proposal. Mishty explained that Abhir was trying to explain Manju about how to propose somebody. Kunal got upset and walked away. Mishty tried to reach out to Kunal but Abhir stopped her and took her to school visit. Nidhi stumbled upon Varsha and Jasmeet.

Naanu called Abhir to check up on him and Abhir told him that he was going to tell Kunal about his feelings for Mishty. Abhir told Naanu to not tell Meenakshi of Kunal being here. Mishty learnt that Kunal lied to Rajshri about being there.

Mishty was shocked to hear about the IT raid and how Kunal helped them. Kunal told Abhir that he didn’t want him to be around Mishty. Kunal made a promise to himself that he would never let Mishty come in between them. The written update of 13 june 2019 Yeh Rishtey Hai Pyaar Ke episode full story ends.