Jim Sarbh is a well known Bollywood and stage actor. He is best known for his work in Neerja, Padmaavat and various plays. Way before foraying into films though, he had made a name for himself in the theatre industry. His performance as Happy Loman in Alyque Padamsee’s 2013 revival of Death of a Salesman drew the attention of several commentators. He was also listed in Forbes India’s 30 under 30 list in 2015 for his contribution to the Mumbai theatre industry.

He made his Bollywood debut in 2016 with Neerja and his portrayal of the scary villain Khalil made him a recognisable face among Indian film lovers. He charmed us with his amazing acting in Padmaavat as Malik Kafur and we fell in love with this amazing actor. He has been a part of many films and he has never failed at delivering a terrific performance. No wonder he has won numerous Bollywood awards for his acting. Although Jim Sarbh has become a part of Bollywood, it is theatre that forms his sacred place where he feels comfortable and more at home. 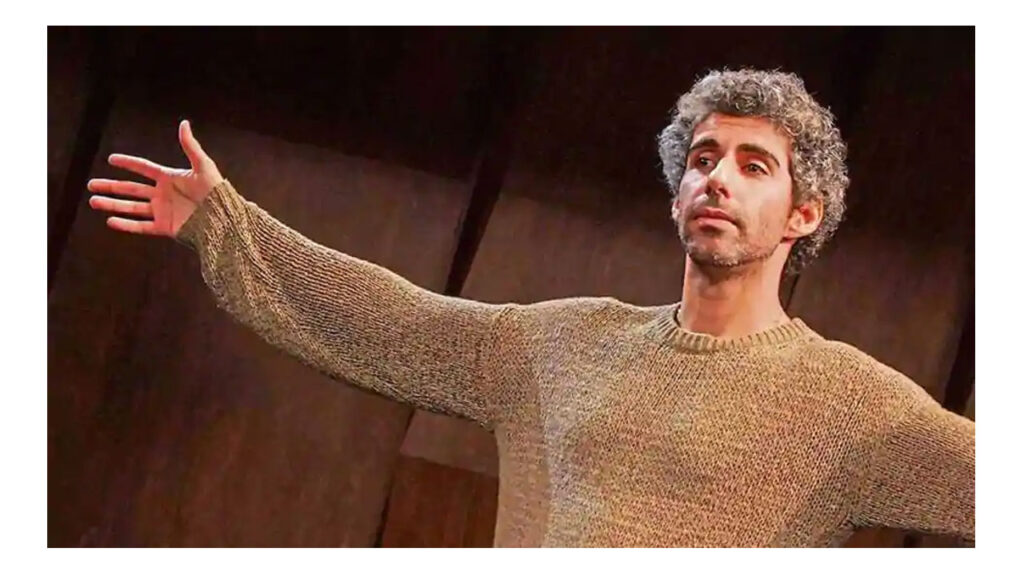 The trend of Historical movies in Bollywood