Solo productions have been helping actors test their own mettle. Although solo productions have always been a part of the Indian theatre, they are only now becoming a preferred form of theatre for up and coming theatre artists. If some accounts are to be believed, solo performances find their roots in the tribal act of narrating stories to communicate an incident or a message.

A solo performance essentially features only one actor who is telling the story. The length and duration of the solo performances can vary from less than an hour up to three hours and the audience is focused entirely on them since there are no other actors on the stage. In solo productions, a single actor is truly in the limelight which makes it that much difficult and in turn, that difficult to deliver a mind-blowing performance. Solos have recently started gaining more traction since it allows the actors to truly discover themselves and their talents. The actors may choose to have more than one character in their play. The onus of playing all those characters and ensuring a seamless transition from one character to the next falls on the actor. At the same time, solo performances allow the critiques to judge the actors’ conviction and talent.

Anton Chekov’s ‘On The Harmful Effects of Tobacco’ is one of the more well-known solo productions.

While we sit back and enjoy the talent and passion of the actor on stage, we might not think of the pressures of performing a solo play from their side. To what extent are the actors expressing themselves and to what extent are they sacrificing for the audience? There is a great deal of mental and physical focus that goes into one-man plays and even the seamless transition from one character to the other has to be practiced and perfected to make things natural, yet clear, for the viewers. These small and intricate nuances of the art are what make solo acting performances so inviting and enthralling. 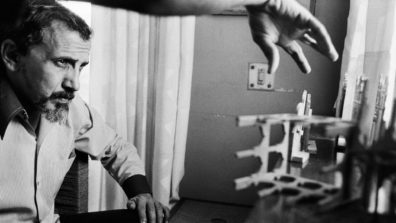 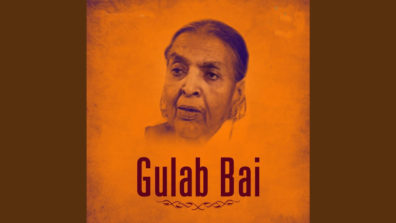