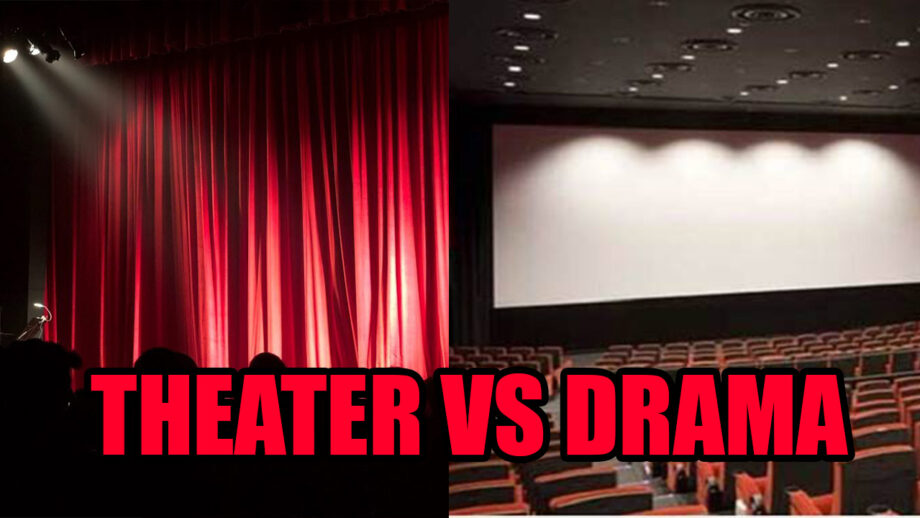 There is a tremendous difference between these two words. Drama and Theater are the two words that we frequently use exactly the same way as both of them are connected to enacting arts.

What is the meaning of theater?

The word theater is originated from the Greek term theasthai meaning behold. Theatre applies to the actual presentation of the play on the stage. This needs a stage, background, actors, costumes, sound effects, lighting, and most importantly an audience. In fact, a room to perform, actors, and the audience are the three most fundamental and main necessities of theater. Theater is a combined effort of the playwright, actors, director, technicians, and many additional people. In this, there is no immediate interchange between the playwright and the audience. Theater can present another performance of the play.

What is mean by Drama?

The word drama also relates to an event of life or fiction that implicates emotion or disputes. In modern society, this word is used to relate to genres of TV series and films as well. In this Drama is the printed article of a play, in a different word, a drama relates to the script of a play. Some of the theater Guides say that a branch from theater founded on an exposition of an event written in prose or mimic that is meant to duly enact and illuminate an event or situational debate through acting. The word “drama” is originated from the Greek word, ‘dran’ meaning to do or to act. As with novels, books, or other written bookish work, the people appreciating the drama have different understandings of the context. In a drama, there is direct intercourse between the author and the reader. 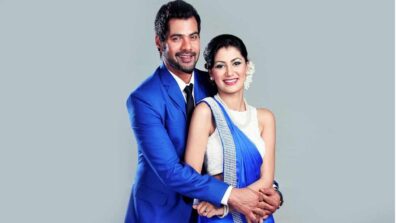 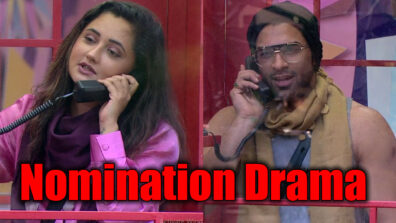