Titled as the Real King of Musically, Mr. MNV aka Manav Chhabra is a total sweetheart of TikTok and no-doubt, a total audience favorite! 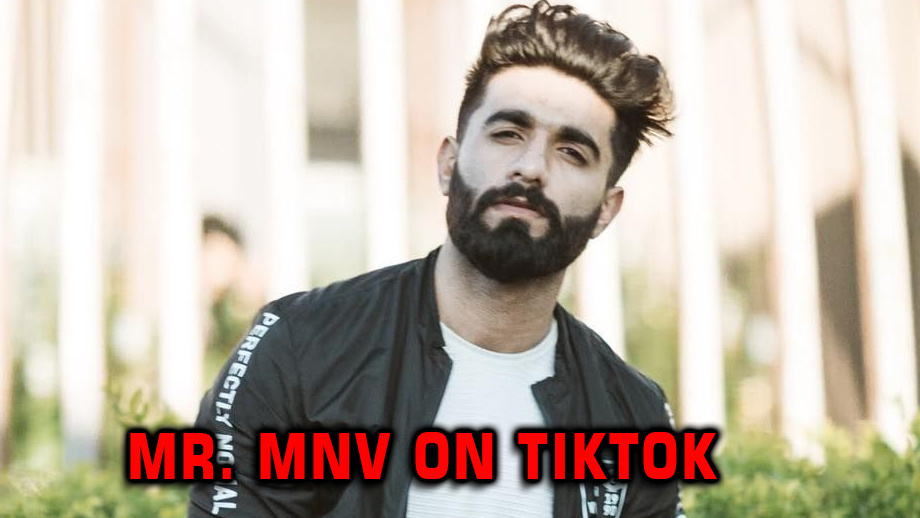 Known as Mr. MNV, Manav Chhabra, our very own Real King of Musically (now called TikTok), is one of the most loved TikTok stars on the web as of today. Everything from his solo videos to his lip-sync duets and from his hilarious content to his personality, all works just perfectly for MNV, and with everything so perfect, fan following was never far off!

He has over 7.9 million followers on Instagram and close to 1.4 million subscribers on YouTube, and it doesn’t surprise us one bit! His TikTok fans love this musically star like crazy and this 22-year-old became the country’s favorite in no time. He has earned his title of ‘Real King of Musically’ after he chosen as the official representative of TikTok in India, by the brand itself. Ever since he was a kid, Manav Chhabra aka Mr. MNV has always wanted to become a celebrity and now, he might have just taken his first step towards achieving his dream. He is the official face for Musical.ly in India and we can credit it all to his charming and brooding looks, hilarious skits and totally amazing lip-sync duets and of course, those excellent solo videos that he uploads on TikTok.

Manav Chhabra was also nominated as one of the many contestants who could appear on the reality TV show Big Boss: Season 12 and that was one of the major steps he took towards achieving his dream of becoming a celebrity! Manav Chhabra loves to play basketball, working out and even dancing in his free-time, and his hobbies are all too known by the millions who follow him. For us he is a celebrity already and we can’t wait to see what he will do next to sweep his fans off their feet! 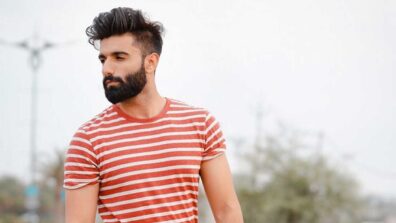 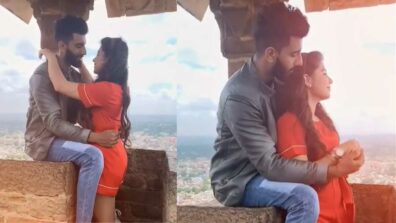 Manjul vs MNV: Who has a strong TikTok game? 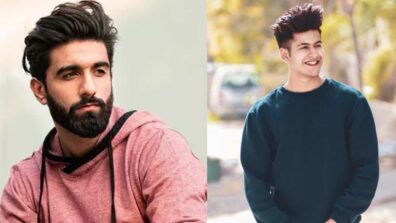