Manjul Khattar, the famous TikToker of India, is also the heart-throb of many and one look at him will definitely tell you how and why! Tik Tok is the latest sensation not only amongst the young generation but everyone is engaged in this new music video app. It is gaining traction by the day and in no time this app has already gathered traction like anything!

Manjul Khattar is a 20-year-old TikTok star who is an Indian social media icon and a rage amongst the youth. He started his career in 2016 on Instagram and though it may not have seemed like much of a career compared to the bigger ones, Manjul was determined to make his passion into a profession. He used to post selfies and his videos on Instagram and soon enough, his determination and hard work started paying off and Manjul became an internet sensation in no time.

At present, he is famous mostly for his musical.ly (Tik Tok) videos. He has created his own YouTube channel in June 2015 and soon he became a crush of many female fans. If you get a good look at this handsome hunk and his charismatic demeanor in his videos and selfies then you too will see what millions of female fans in the country are falling for! Manjul is an absolute heart-throb of the nation and one of the biggest TikTok stars that India has at present.

His first musical.ly video was a lip-sync performance on Ranbir Kapoor’s monologue from the film ‘Rockstar’. His coloured hair, sweet smile, dashing style and chocolate boy personality helped him becomes the Musical.ly star in a very short time. Manjul is now a certified and crowned “muser”, who has a huge number of followers that has already gone above 3 million.

Check out his videos to know exactly what we are talking about!

Also Read The best of Manjul Khattar on Tiktok The unique relationship between Avneet Kaur and Jannat Zubair 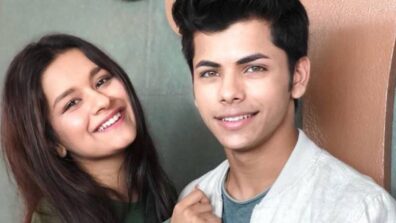 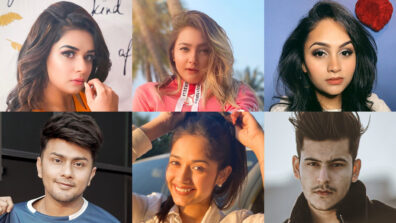 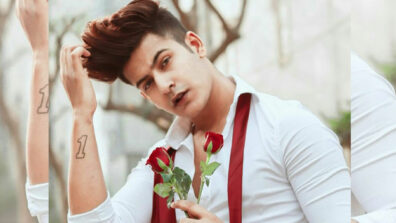 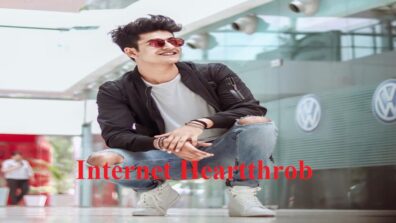 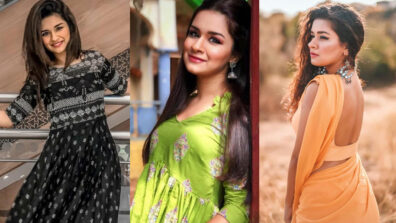