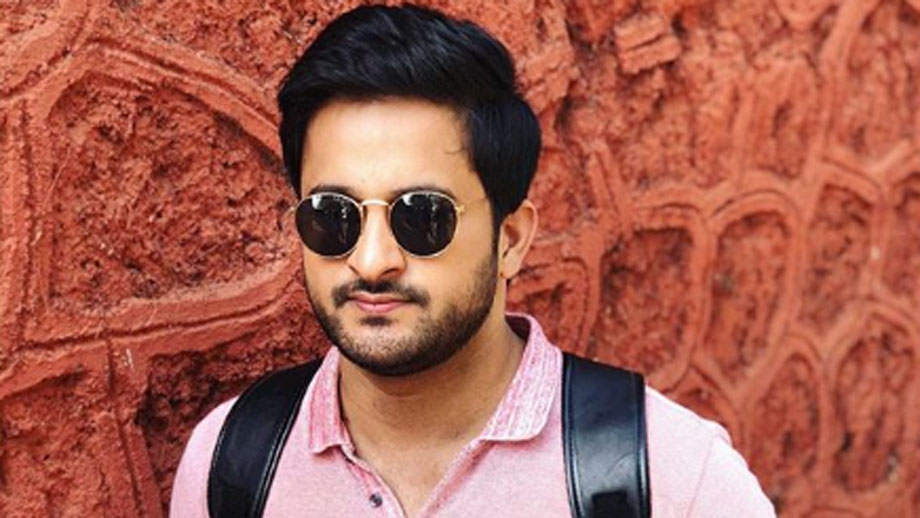 Veer Rajwant Singh, who essays the very warm and approachable friend Gaurav (G) in Zoom Studios Originals’ web-series, The Reunion… Jab They Met…. Again, directed by Karishma Kohli is happy with the way his role has been accepted by viewers. Giving a cue to the episodes to be streamed, Veer states that the layering in his character will open up, and he looks forward to more of great responses.

Says Veer, “My character is complicated in lot of ways; it has not opened up as much as you would expect it to in the first few episodes. Only from the episode streaming today, that will happen. Even a day before the shoot of Reunion could commence, Gaurav’s journey was not declared fully. Every other character was written except G. I asked a genuine question to our Karishma Kohli then, as to where exactly will the character proceed. She gave me a very interesting answer – In vulnerability lies beauty. And the not knowing stuff actually helped me.”

Talking about the character Gaurav, Veer states, “Gaurav is a person who will co-exist, in happiness and in sorrow. He is sad with the sad ones, and happy with the happy ones. He does not get his foot into any of the matter; if you look from far away, he is the only sane guy. It has been like this till now. I look forward to the next few episodes, and I hope my emotions fall in place.”

Ask him if this late –blooming of character did not hurt him and he says, “To tell you more, Gaurav in my head, is the only friend who speaks to everyone. He’s like a caretaker who has taken a lot of kids to a picnic. Few in the group are having fun, few fight, while others enjoy. But he is the guy taking care of all of them. He has been co-existing with them.”

Ask him about such a reunion that has happened to him for real, and he comes up with his ever-honest reply. “To tell you frankly, I am a high-school drop out. I have never been part of such college or school reunions. But I do have and touch base with my childhood friends who have been with me from the days of my stage shows, dance and acting. Also, every time I go back to my home town Chandigarh, it is like a reunion for me. I need not plan it, but it happens just like that (smiles).”

Here, Veer shares yet another interesting fact with us. In his earlier career days, he used to be a Casting Assistant and has auditioned all the three other lead actors of the series (Sapna Pabbi, Shreya Dhanavanthary, Anuj Sachdeva) at some point or the other. “Yes, I have auditioned them for various different projects. When we met for the first time on the set, they thought that I am the casting guy. But when I told them that I play G, they were surprised and pleased too.”

“It was a great time that we had for 20 plus days in Panchgani. There were lot of laughters, lot of tired heads at the end of the day, meeting and greeting with passion etc. For the four of us (Veer, Anuj, Sapna and Shreya) we were given a cottage like house with a common hall with four rooms. We had great time chilling together.”

Talking about the Director Karishma Kohli, he states, “Karishma is just like the emoji on Whatsapp for ‘laugh’; she is ever-smiling. She is a darling and has yelled at me and even appreciated me. She is the best thing that has happened to me this year. I feel lucky to have been part of this series.”

Veer Rajwant Singh who is digitally well-acclaimed for his work in ‘What The Folks’, videos of Filter Copy, Dice Media and Being Indian has also worked in a movie of Gurvinder Singh. “I started my passion towards entertainment at the age of 7. I have done stage shows, folk dance, theatre, street plays etc. However, when I was in 11th standard, I lost my father. I had to get into Haryana Government Service and served there for 10 years. Once the family debts were cleared and my sisters were married off, I set foot towards working on my passion. But the agenda then was not to become an actor. I got into anything and everything. I got into casting, assisted Tubelight Films. But the digital platform gave me a huge push. My videos and the views and recognition I got pushed me ahead. The comments from people helped me a lot. My fans have always liked whatever I have done. The Reunion has gotten me huge response and I am happy about it.”

On future plans, Veer states, “I do not want to take up anything and everything. I have offers coming where people first talk about money. I feel strange about it. At the end of the day, I am a person who will not worry about actions, but will think of reactions. It is easy to take the money in offer. But I don’t want to take money for a work that will haunt me for the rest of my life. So I am taking it slow and waiting for the next best.”

Veer, keep up the good work!! 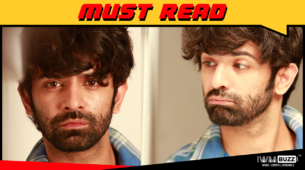 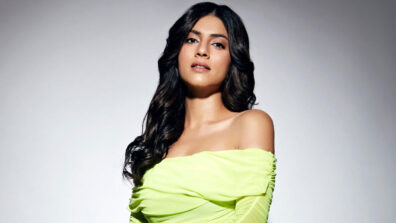 Review of Netflix original movie Drive: Splutters its way to the finishing line