Sahil Shah : The stand up comedian that should be on your radar | IWMBuzz
Subscribe Now
Digital | Celebrities

We will take you through some videos of Sahil Shah which will prove , why this stand-up comedian should be on our radar. Sahil Shah is a writer, stand up comedian and one of the founder of the East India Comedy group. Sahil Shah is famous for the way he lets out the small child in him while performing a stand-up. The ‘Childish Behavior’ tour of his was loved by all and lets go through a few more of his performances.

1. Sahil Shah on Every Indian Mother.

The first thing he shares that how his own mother is just like every typical Indian mother and how every now and she she calls him up to check up on him if he is ok, she even called asking because she saw an earthquake in Iraq news and she was afraid of Sahil even when he is in India. Also, he says that “Never a miss a call from your mother”. And incase you do miss multiple calls from her she will start calling each person from your friend list to check up on you. Sahil says, if you shout at your mom, every India mom has a few cliché dialogues which they will start with. A Lot of hilarious moments in this video are waiting for you.

He says, he was caught at the airport security for a bottle of conditioner and he never understood the reason behind it. The comic timing that Sahil has is impeccable.

There are a lot more stand-up performances you get to see on their group YouTube channel East India Comedy and you will surely love this Childish comic guy. That’s the reason we think Sahil Shah should be on your radar. 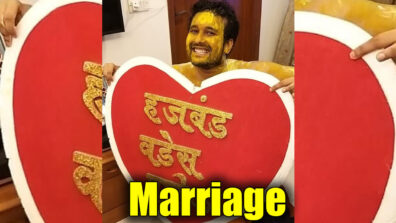 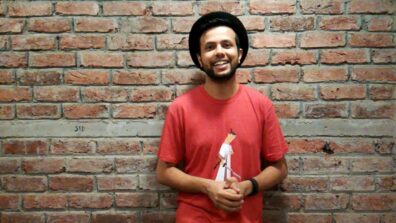