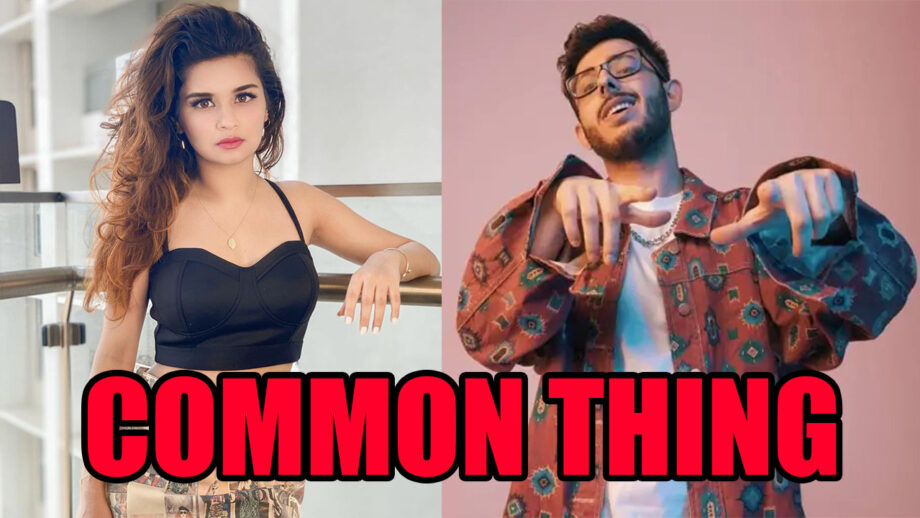 Ajey Nagar aka CarryMinati, a 21 years old YouTuber, also referred to as Carry by his beloved fans. CarryMinati is popularly known for his energetic and distinctive Hindi-language commentary. He is the most subscribed individual content creator on YouTube with a total subscriber of 24 Million on his channel, CarryMinati. While, his second handle, CarryIsLive is dedicated to live streams and gaming. CarryMinati is widely known for roasting videos.

CarryMinati is loved by his fans for his sense of humour. In May 2020, CarryMinati posted a roasting video, ‘YouTube Vs Tiktok – The End’, wherein he roasted the TikTok creators but later the video was pulled down due to complaints about cyberbullying. After the removal of the video, CarryMinati uploaded a second video, ‘STOP MAKING ASSUMPTIONS | YOUTUBE VS TIK TOK: THE END’, that received much support and is recently the most liked non-music video on YouTube India.

Avneet Kaur, popularly known for playing the role of ‘Princess Yasmin’ in the popular television series, ‘Aladdin-Naam Toh Suna Hi Hoga’. Besides that, she is also a social media influencer, TikToker. Avneet is often seen active on all of her social media handles.

Though the two, Avneet Kaur And CarryMinati are different in many ways, they have some common points too. Both of them have a huge fan following on Instagram as well as YouTube. They both have set up a huge and successful career on their own at a very young age.