the MX Player series on the Godman will see the popular face Anupriya Goenka being part of it. Read details here. 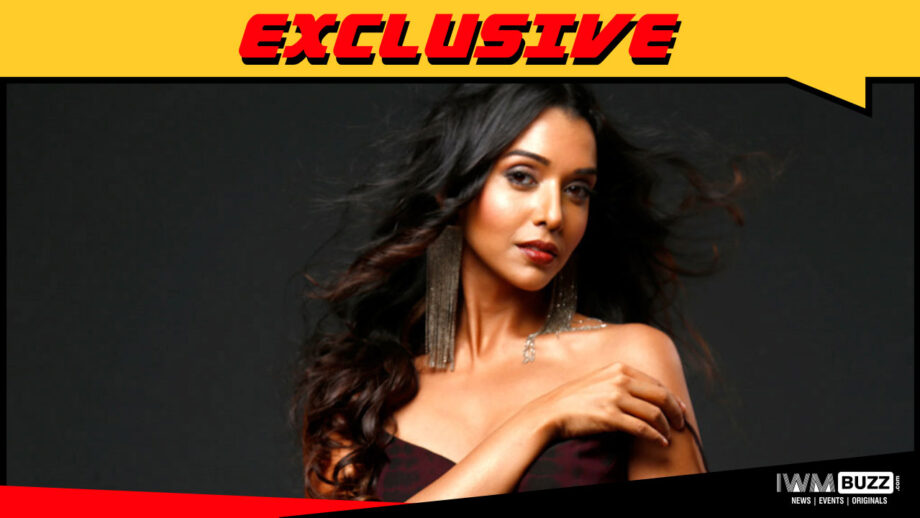 The MX Player series which is untitled, based on the life of a controversial flambuoyant Godman, is presently being shot. The series will be directed by Prakash Jha.

Popular Bollywood actor Bobby Deol will play the central role in the series as per reports.

We have reported at IWMBuzz.com of Sachin Shroff  being part of the series.

We now hear of War and Padmavat fame actress Anupriya Goenka joining the cast of the series.

Anupriya who has featured in web-series The Final Call, Criminal Justice, Asura etc, will play a crucial role in the series.

We reached out to the spokesperson at MX Player but did not get revert.